The students who have graduated from foreign medical universities will now have to clear the screening exam within 2 years of their graduation. The screening test is also known as FMGE is a semiannually conducted exam that grants the license to practice medicine. It is a required exam that every foreign medical graduate has to pass.

The NMC has released the Draft regulation for Foreign Medical Graduate (FMG), 2021 placing the same on the Website of NMC for comments, if any, under Section 57 of the National Medical Commission Act 2019 (Act 30 of 2019).

With the draft regulation, the NMC seeks to form the Foreign Medical Graduate Regulations, 2021 which lay down the entire set of rules and regulations under which foreign medical education and its acceptance in India will be governed. The regulations specify the eligibility criteria for those who have studied or studying as well as intending to study MBBS abroad to practice in India.

One of the salient features of the regulation is that it calls for FMG candidates to clear the FMGE exam or NEXT exam when NEXT becomes operational. It also notes that under the NEXT exam which will consist of two steps that are NEXT step 1 and NEXT step 2, the FMGS will have to clear an additional paper to assess the knowledge of pre and para-clinical subjects also.

At the same time, the notification also has a deadline for the FMGS to clearly said lest stating that Foreign Medical Graduates are required to qualify for the Screening test in India(FMGE/NEXT) within 2 years of completing the MBBS abroad.

The current rules are already hard enough for the FMGs and the new draft is going to discourage furthermore to pursue their dream of becoming a doctor. The average fees of Indian medical colleges are around 8 lakh per annum while foreign medical universities provide education at about 4 lakh per annum. The price difference makes it a lot more sense for people who didn’t get into the top college to go to foreign instead of paying donations. 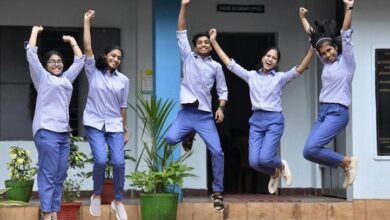 Kerala: All schools to become Co-Ed from next year 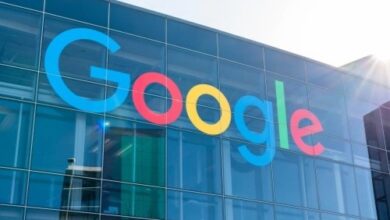 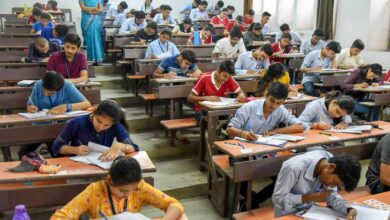