Dr Gaurav Sharma, one of the youngest and newly-elected MPs in New Zealand, on Wednesday took oath in Sanskrit in the country’s Parliament.

Sharma, 33, hailing from Himachal Pradesh’s Hamirpur, was recently elected as the Member of Parliament from the Labour Party for Hamilton West in New Zealand.

Gaurav Sharma, a doctor by profession, had won from Hamilton West. He was the candidate of the Labour Party and defeated Tim Macindoe of the National Party by over 4,386 votes. He had earlier fought the elections in 2017.

He said his father couldn’t get a job for six years and so the family saw a difficult time.

“I am in politics for social service, as my family had gone through a lot of hardships. What really helped us was social security, which New Zealand did really well — not so much now, though,” the Indian-origin MP was quoted as saying by The Tribune. 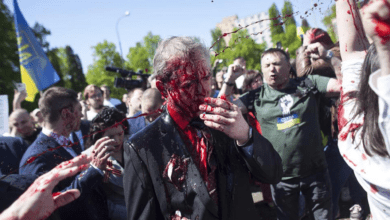 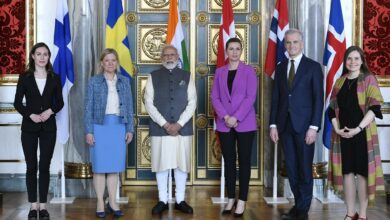