The disruptions came ahead of the second anniversary of an increase in fuel prices in November 2019 which led to widespread street protests in which hundreds were reported to have been killed by security forces.

According to reports, messages were posted in some systems that were hacked addressing Iran Supreme Leader Ayatollah Ali Khamenei directly and demanding to know “where is the gas” – with the timing coming around two years after nationwide protests of gas shortages in fall 2019.

State TV doesn’t explain what the issue is, but says Oil Ministry officials are holding an “emergency meeting” to solve the technical problem. No group has claimed responsibility for the attack so far.

The semiofficial ISNA news agency, which called the incident a cyberattack, said it saw those trying to buy fuel with a government-issued card through the machines instead receive a message reading cyberattack 64411.

Most Iranians rely on those subsidies to fuel their vehicles, particularly amid the country’s economic problems.

The use of the number “64411” mirrored an attack in July targeting Iran’s railroad system that also saw the number displayed. Israeli cybersecurity firm Check Point later attributed the train attack to a group of hackers that called themselves Indra, after the Hindu god of war. 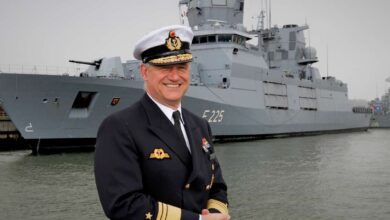 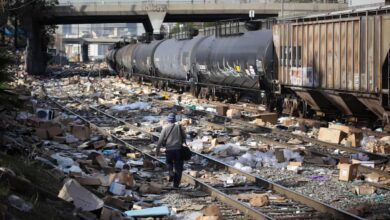 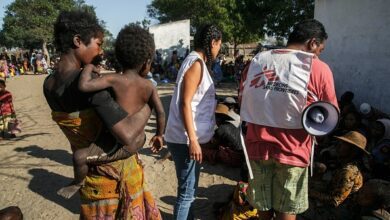