The Cupertino-based tech giant highlighted that the newly added languages are used by over 300 million people globally. For instance, the company said that Mizo is spoken by around 800,000 people in the far northeast of India, and Lingala is spoken by over 45 million people across Central Africa.

The update also brings Indigenous languages of the Americas (Quechua, Guarani and Aymara) and an English dialect (Sierra Leonean Krio) to Translate for the very first time. 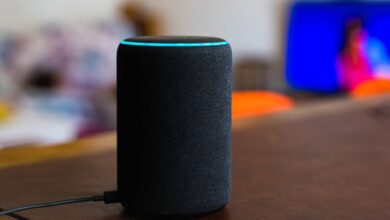 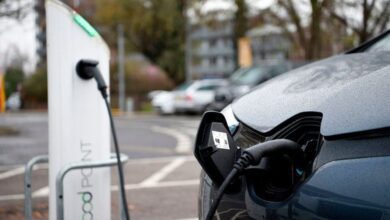 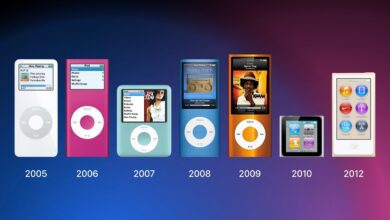 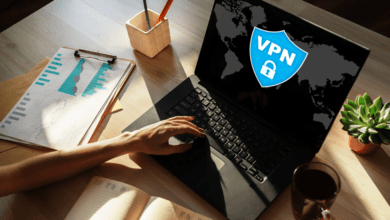