After more than two years of holding the record for not reporting a single case of Covid-19, North Korea has confirmed its first-ever case and declared a “severe national emergency”.

“A serious situation has been created due to the introduction of a stealth omicron mutant virus into our precincts,” its official Korean Central News Agency said. At a party meeting Thursday attended by Kim, authorities elevated the country’s national quarantine measures to “maximum emergency,” it added.

The size of the outbreak wasn’t immediately known, but it could have serious consequences because the country has a poor health care system and its 26 million people are believed to be mostly unvaccinated. Some experts say the North, by its rare admission of an outbreak, maybe seeking outside aid.

Experts believe North Korea has not vaccinated any of its 25 million people, having rejected offers of vaccinations from the World Health Organisation, and China and Russia.

North Korea is surrounded by countries that have battled — or are still fighting to control — significant outbreaks of Omicron.

In response, leader Kim Jong Un called for a thorough lockdown of cities and counties and said workplaces should be isolated by units to block the virus from spreading, KCNA said. 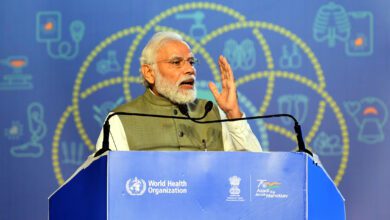 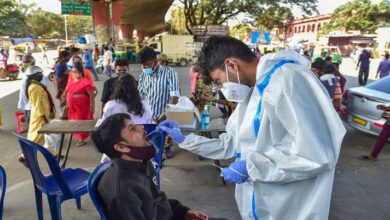 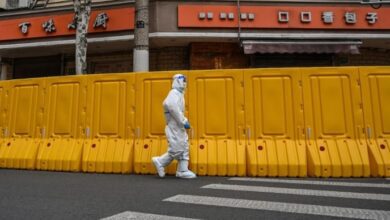 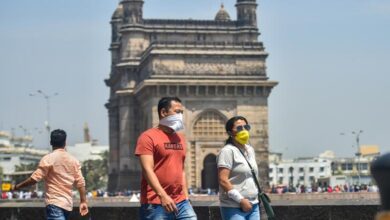