The petition cites that the famous Minar, a UNESCO world heritage site was a watch-tower constructed for astronomical observations.

“Varahmihir, a mathematician came to Indraprastha and constructed a seven-storied polar pillar connoting an astronomical observation tower famous by different names such as Meru Stambh/ Dhruv Stambh/ Vishnu Stambh which is now termed as “Qutub Minar” for astronomical studies and research,” reads the petition.

The petitioners have thus requested that the temples within the 13th-century complex be restored and worshipped with rites and rituals, the performance of regular pooja within the temple complex situated in the area of Qutub Complex.

According to the petition, the 27 temples within the Qutub Minar complex were actually sites for 27 nakshatras or constellations. The Vedic scriptures and Jain Aagams contain a lot of knowledge and were the important centres of astronomical research for ages.

4 Key arguments of the Petitioners:

1. During the time of the Mughal ruler Qutubuddin Aibak, the mosque was built by breaking the temples located in the Qutub-Minar complex. Qutubuddin Aibak could not completely demolish the temples, so some parts of it were torn down and made mosques from his material.

2. The walls, pillars and ceilings of the existing complex have paintings and religious symbols of deities. These include the images of Lord Ganesha, Vishnu, Yaksha-Yakshini, Dwarpal, Parshvanath, Mahavira, Nataraja and signs of Mangal Kalash, conch, mace, shriyantra, bells and sacred lotus.

3. The complex’s 9 inner and outer structures symbolize the architecture of ancient Hindu and Jain temples. The corridor is completely built in Vedic style. It has galleries showing the sacred inscriptions on the pillars.

4.The brief history of the Archaeological Survey of India (ASI) also mentions the demolition of temples and the construction of mosques in Qutub-Minar.

The Saket Court has accepted the PIL after the first hearing and offered 2 months of time to gather proofs including all exact photos, and prepare documents including ancient scriptures that indicate towards the existence of these temples.

2022 IPL will have 10 teams: Two new teams are likely to be Gujarat and Lucknow (UP) 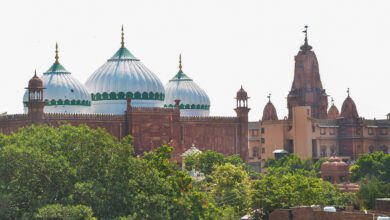 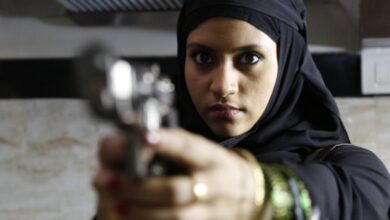 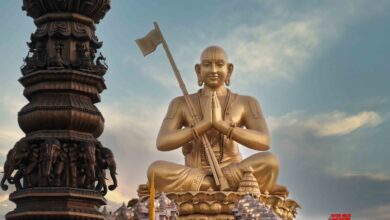 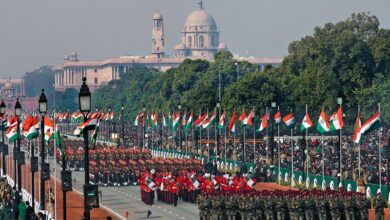