After the statement by Tehrik-e-Taliban Party that has threatened to take over Pakistan just like Afghanistan, US lawmakers fear that Taliban might be looking forward to procuring Nuclear Weapons from India’s neighbouring country, Pakistan.

With an unstoppable Taliban ravaging Afghanistan, triggering a mass exodus of Afghans and the global community alike, a nuclear-powered Pakistan as its neighbour could spell trouble for not just the Indian sub-continent, but also the rest of the world.

A group of US lawmakers on Wednesday urged President Joe Biden to make sure the Taliban, now the de facto ‘government’ of Afghanistan, does not ‘destabilise Pakistan’ and get a hold of nuclear weapons

The lawmakers demanded that Biden should answer critical questions on what happened in Afghanistan and what are his plans to move forward.

“Are you prepared to support regional allies militarily in the event that the Taliban militarise the Afghanistan border? What is your plan to help to ensure that the Taliban do not destabilise its nuclear neighbour Pakistan?” the group of 68 lawmakers from the Senate and the House of Representatives asked in a letter addressed to Biden on August 25.

Noting the aftermath of the US and NATO’s withdrawal of troops from the Central Asian country is not isolated to Kabul alone, or even the West Asian region, they said that the action had geopolitical and strategic significances that will have ripple effects for decades.

“Dealing with these consequences means that we must take action now to chart the course for American strategy, while we manage the immediate repercussions of this self-inflicted crisis in Afghanistan. To this end, we write to ask you to outline what your plan is to move America forward,” they wrote in their letter.

The situation for India is even tougher at times when on one end they just dealt with Indo-China standoff and now the fall of Afghanistan alongside the constant threat of terrorism from Pakistan which would increase if Taliban makes any further move to expand itself in the Indian-subcontinent.

9 judges cleared for Supreme Court, including 3 women, strength rises to 33 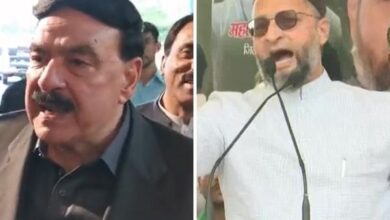 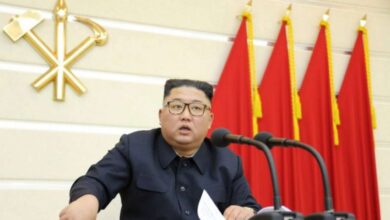 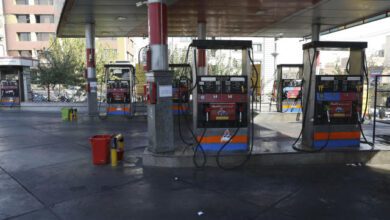