19th April marked a historic day for the world when NASA’s Ingenuity Helicopter made a 40-second flight on the Jezero Crater on Mars, marking the first-ever powered flight on another planet. It has been hailed by the US space agency as “our Wright brothers’ moment.”

Significantly, the man who designed Ingenuity is IIT Madras alumnus Dr. J (Bob) Balaram, who has worked with NASA for 20 years now. He was the Chief Engineer behind the mission.

A Mechanical Engineering pass out from IIT Madras’ 1975-80 batch, Balaram did his MS, Computer and System Engineering from America’s oldest technological research university Rensselaer Polytechnic Institute and also completed his Ph.D. from the institute.

Balaram was inspired by the Apollo landings on the moon as a child, which sparked his interest in space exploration. When asked whether anyone had ever told him that the idea of a Mars helicopter was crazy, Balaram quickly jumped in and said, “Everyone. All the time.”

This mission has added another feather to his hat; however, it is particularly crucial in the context of Mars exploration. “If it (the Mars chopper) is successful, it basically opens up a whole new dimension of exploring Mars,” Balaram said.

And he was right. The $85 million Ingenuity miniature robot is being used to demonstrate the technology that is needed for flying an aircraft in the Martian atmosphere. It will help in flying other, more advanced robotic vehicles and take us a step closer to a future human mission to the Red Planet.

“The helicopter will help with three things – reach, range, and resolution. It will give scientists on Earth a chance to look at hard-to-reach places like steep cliff walls, caverns, or other geological features present on Mars”, Balaram said in an interview.

Following Ingenuity’s flight, Balaram said, “She’s even healthier than she was before this flight — she shook off some of her dust that had been covering the solar panels, and is, in fact, producing even more solar energy than before”.

Nasa had originally planned the flight for April 11th but postponed it over due to a software glitch. Interestingly, Ingenuity is carrying a small piece of cloth that covered one of the wings of the Wright brothers’ first aircraft, which achieved the first powered flight on Earth at Kitty Hawk in 1903, to pay tribute to the milestone.

How to flatten the pandemic curve? Israel shows the way 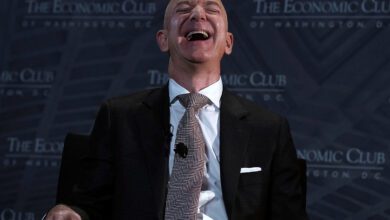 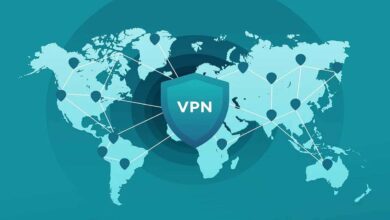 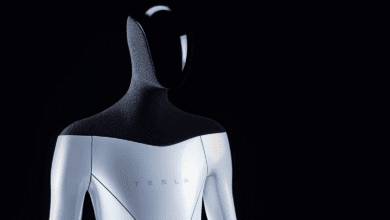 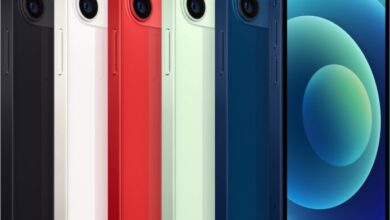