Alphabet, the parent company of Google, is considering shifting the production of its hardware units to India following the geopolitical tension and trade wars going on with china. The tech giant has reportedly invited bids from Indian players to manufacture 5-10 Lakh units of its Pixel smartphones. Quoting a source, the report said that the number represents 10%-20% of the total estimated annual production of the device.

Sundar Pichai, CEO of Google has previewed the plan but the final decision has not been made. Alphabet is also considering Vietnam and Taiwan as alternatives.

Apple Inc, the company’s main smartphone rival, already makes at least four models up to iPhone 13 in India through contract manufacturing partners Foxconn and Wistron. It is reportedly considering making iPhone 14, the latest model unveiled on Sept. 7, also in India.

The sweeping overreaching long lockdowns in China due to covid have hampered the global supply chain and posed major challenges to retail, logistics and shipment of goods to the US.

The move also comes amidst a global war for semiconductors. The situation has especially been dire for Google which has been marred by long delays to obtain components for some of its devices, according to an employee.

The Indian government’s pioneering performance-linked incentive (PLI) plans for advancing local manufacturing are viewed as one of the reasons for manufacturers hoping to set up a base in the country.

The PLI plot for ‘large-scale electronics manufacturing’ offers monetary incentives for local manufacturing of cell phones and other hardware components in the country. Aside from this, companies manufacturing in India additionally have the choice to forgo the 10% duty required for importing printed circuit boards (PCBs).

Samsung and Apple both have jumped on the bandwagon of ‘Make in India”. Samsung has set up the ‘Largest mobile handset manufacturing factory’ in Uttar Pradesh’s Noida to avail of the scheme. Apple is also reaping the benefits as its latest phone will be manufactured on Indian soil.

Earlier this year, the union government nudged Apple to develop India as its global base and export fully-built products to the world. It also asked the tech giant to generate annual production output worth $5 Bn in the next five to six years.

Apple’s contract manufacturers, Foxconn and Wistron, are expected to manufacture iPhones worth INR 47,000 Cr in the current fiscal in India. In contrast, the two firms manufactured INR 10,000 Cr worth of iPhones in India in FY22.

The Indian smartphone segment continues to be largely led by Google’s Android operating system, which accounted for more than 95% market share at the end of 2021. This is part of the larger Indian smartphone market which was pegged at $139 Bn in 2021. This number was projected to grow to $281 Bn by 2028 at a compounded annual growth rate (CAGR) of 10.5%. 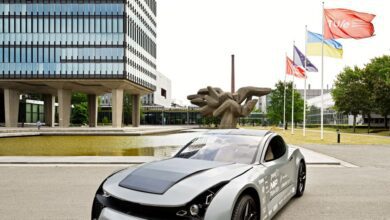 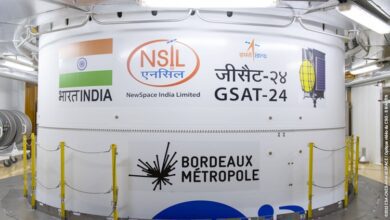 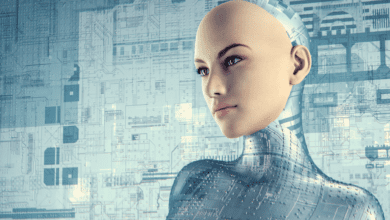 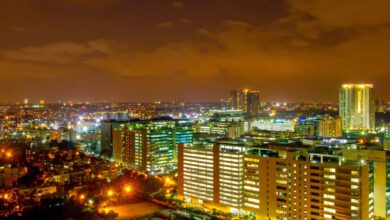