Skip to content
As PM Narendra Modi said “there’s a limit to hypocrisy”, the same statement is now valid on their own party as they plan to promote the same interfaith & intercaste marriages in Uttarakhand.

Amid several BJP-ruled states contemplating to enact a law to check the alleged religious conversion of women in the name of marriage, the Uttarakhand government is paying Rs 50,000 to inter-caste and inter-faith couples to encourage such alliances.

In an order passed by Tehri Garhwal district’s social welfare officer, it was specified that the government had decided to incentivise and promote interfaith and intercaste marriages in the state in an effort to bring unity in the society and country at large.

The cash incentives are given to all legally registered inter-faith Indian couples, said officials of the state Social Welfare Department.

In cases of inter-caste marital marriages, one condition for availing the cash incentive is that one of the spouses should be from the scheduled caste as defined by Article 341 of the Constitution, they said.

According to the Uttarakhand’s social Welfare department, such marriages can help bring about social harmony in society.

The amount being given jointly to such couples was increased from Rs 10,000 to Rs 50,000 in Uttarakhand in 2014 through an amendment in the Uttar Pradesh Antarjatiya/Antardharmik Vivah Protsahan Niyamawali, 1976 which had been adopted as it was when Uttarakhand was carved out of Uttar Pradesh in 2000.

Following the outrage over such an unsound order promoting interfaith marriages, sources close to Uttarakhand government has clarified that the controversial order will be withdrawn and stressed that the necessary corrective action will be taken for passing such an order.

It is ironic as to how the BJP is planning to create a divide amongst people by claiming to be anti ‘Love Jihad’ while on the other hand, it has been paying people for inter-religious marriages. 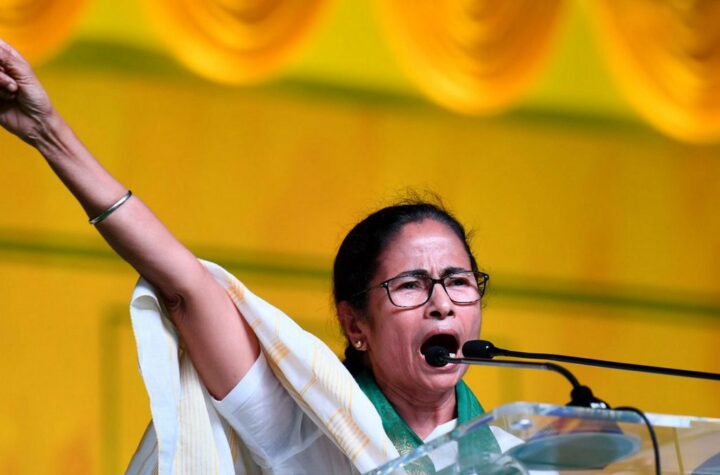 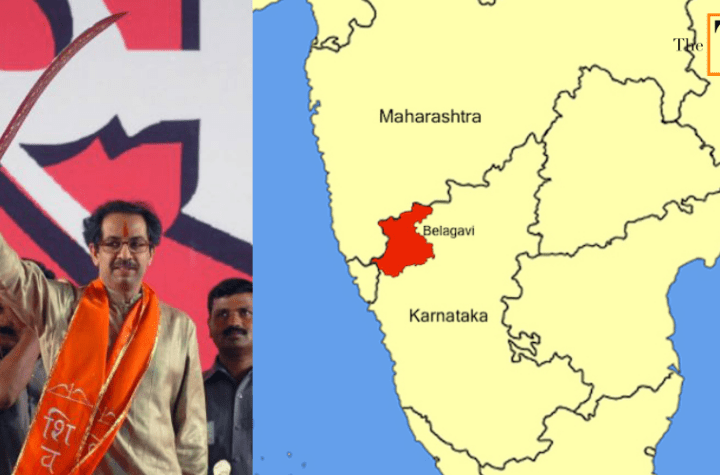 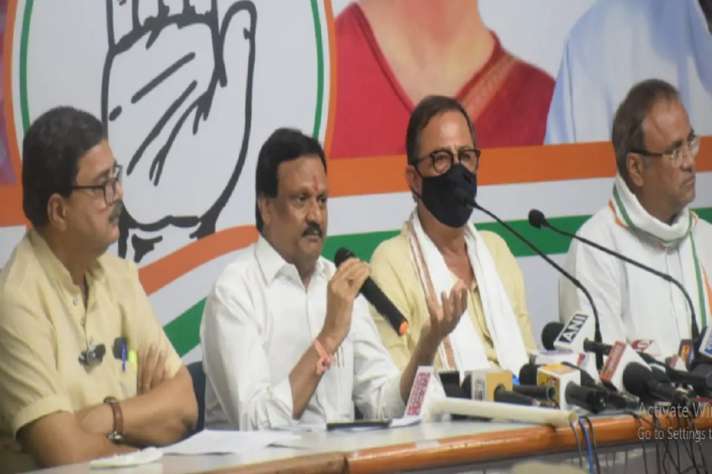