“In the context of an overall increase in average heights worldwide, the decline in the average height of adults in India is alarming and demands an urgent inquiry. The argument for different standards of height for the Indian population as different genetic groups needs further scrutiny,” the authors of the study said.

However, the trends from India clearly underline the need to examine the non-genetic factors and also to understand the interplay of genetic, nutritional, and other social and environmental determinants on height, they added.

To trace the trends of height among adults in India, the authors conducted a quantitative secondary data analysis to explore the variation in height. The data on the height on a large scale is collected under the erstwhile National Nutritional Monitoring Bureau (NNMB) and the National Family Health Survey (NFHS).

The average height of Indian men in this age group has significantly declined by 1.10 cm between NFHS-III and IV. The decline in average height was observed across religious groups, caste or tribe, residence, and wealth index.

'Delhi Riots were a well pre-planned conspiracy': Delhi HC officially observes it did not take place in spur of the moment

UP IAS officer caught carrying out propaganda against hinduism 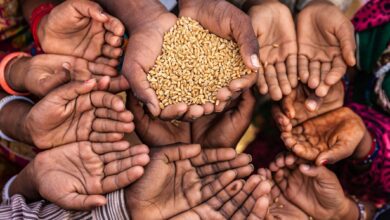 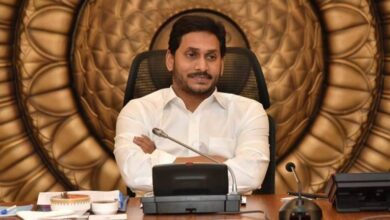 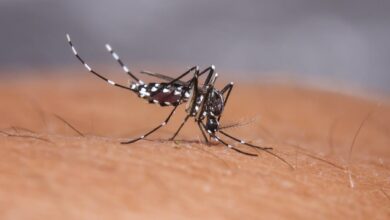 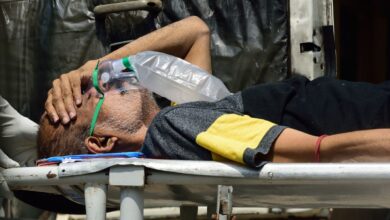