Meanwhile, Nepal’s Communist Party today said “The prime minister has lost the majority in the parliamentary party, central committee and the secretariat of the party,” as quoted by Reuters.

“Instead of seeking a compromise within the party he chose to dissolve parliament.”

“PM Oli was under pressure to withdraw an ordinance related to the Constitutional Council Act that he had issued on Tuesday and got endorsed by President Bidya Devi Bhandari the same day,” The Kathmandu Post newspaper reported today. It also said that today’s Cabinet meeting was expected to recommend the replacement of the ordinance.

Protests have been underway across the country in early December, where thousands marched in Kathmandu, the national capital, calling for a Monarchical restoration.

Demands for the restoration of the Hindu Monarchy in Nepal has been steadily gaining momentum in recent times. Two weeks after the first round of protests for the same, the Rashtriya Shakti Nepal on the 30th of November threatened the restoration of the ‘Hindu Kingdom’ status of Nepal through a peaceful movement. In the previous round of rallies, slogans such as “monarchy must return to save the country” and “country above party” were raised.

Although the approval of President is awaited, the demands of the people might be heard and this could result in the first Hindu Nation in the world.

PM of a country, not a religion: Narendra Modi visits Gurudwara in Delhi, despite assassination threats by Khalistanis 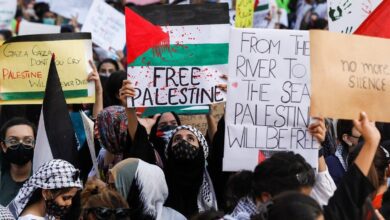 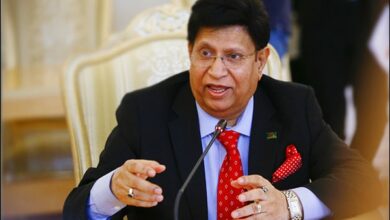 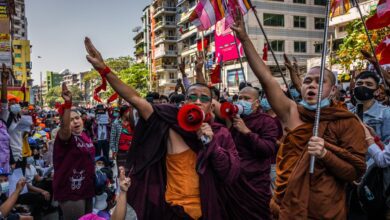 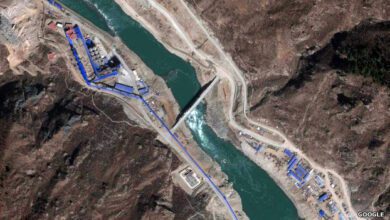