Skip to content
After the Navy-officer turned Businessman was sentenced death penalty by Pakistan in 2017, people had forgotten him but the actions of Indian authorities have now given hope to his family.

ICJ had ruled in July 2019 that Pakistan had violated Jadhav’s rights under the Vienna Convention on Consular Relations, and stayed his execution while calling on Islamabad to take all steps for an “effective review and reconsideration” of his sentence, including “enacting appropriate legislation”.

Following which the first consular access was provided on September 2, 2019 during which India had complained about Pakistani interference. After almost a year, today India got consular access for the second time.

“India has been requesting for the unimpeded, unhindered and unconditional consular access to Shri Kulbhushan Jadhav.  On the basis of assurances provided our officials have proceeded for the meeting today. We will assess the situation after our officials return and provide a report,” said Ministry of External Affairs official spokesperson Anurag Srivastava during the weekly media briefing.

Pakistan has claimed the second consular access to Mr. Jadhav went as planned. But as per sources, Kulbhushan Jadhav was very stressed during the meet and Pakistan ISI officials were present in the meeting to keep a watch as was a secret camera.

The 50-year-old retired Indian Navy officer turned businessman was arrested in 2016 from the Iran Balochistan border by the Pakistan army and was sentenced to death by a Pakistani military court on charges of “espionage and terrorism” in April 2017.

The situation of the man under the arrest of Pakistan army is quite imaginable considering he is an Indian and the diplomatic conditions between the countries have never been worse.

To bring back Kulbhushan, Narendra Modi might have to put in his best and use his diplomatic connections across the world otherwise the death of an innocent Indian man by the hands of rival country Pakistan will always act as the inability of India to protect its citizens on an International stance.

Who is Kulbhushan Jadhav?

Key Events of the Case: 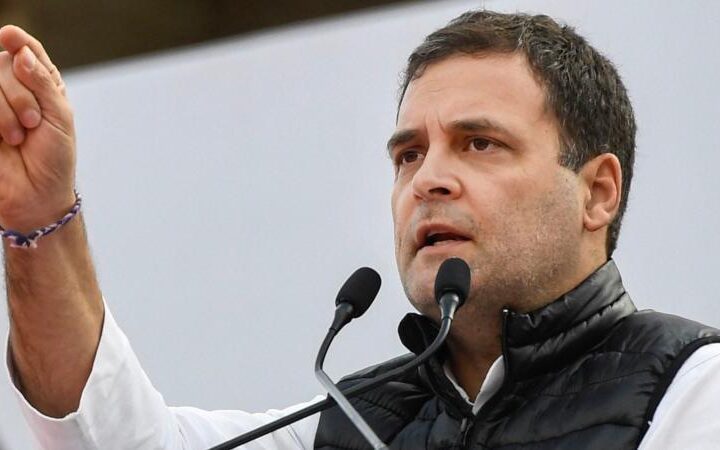 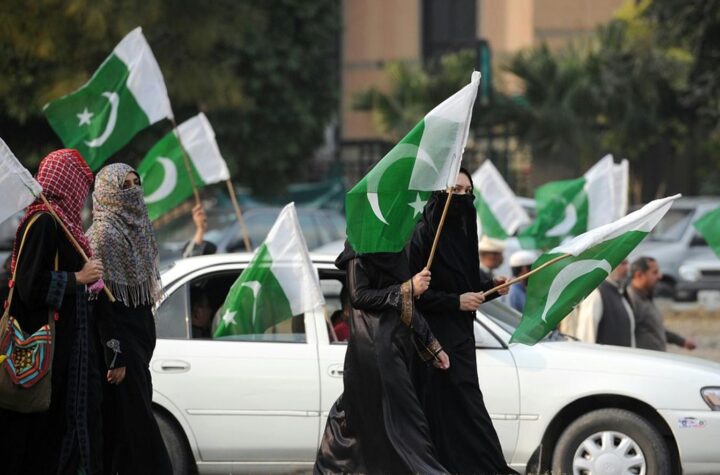 Pakistan to charge rape victims Rs. 25,000 for their medical examination and even corpses 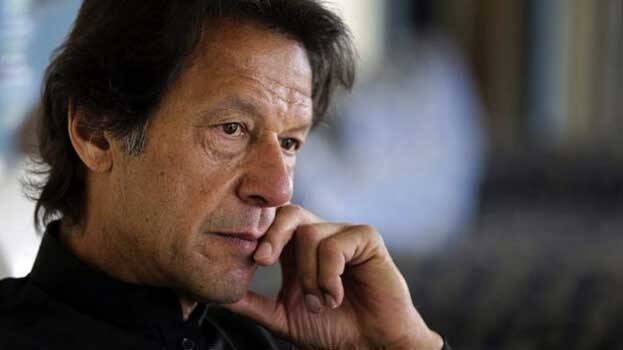