An archaeological survey of the Kashi Vishwanath Temple-Gyanvapi mosque complex has been ordered by the Varanasi district court to prove the presence of Hindu roots similarly to what happened in the Ram Janmabhoomi case.

A petition was filed in December 2019 by advocate Vijay Shankar Rastogi on behalf of Swayambhu Jyotirlinga Bhagwan Vishweshwar in the court of civil judge.

In January 2020, Anjuman Intezamia Masjid Committee had filed an objection against the petition.

The petitioner had contended that the Kashi Vishwanath temple was built by Maharaja Vikramaditya about 2,050 years ago, but Mughal emperor Aurangzeb destroyed the temple in 1664 and used its remains to construct a mosque, which is known as Gyanvapi masjid, on a portion of the temple land.

The petitioner requested the court to issue directions for the removal of the mosque from the temple land and give back its possession to the temple trust.

The first petition was filed in the Varanasi civil court in 1991 on behalf of Swayambhu Jyotirlinga Bhagwan Vishweshwar seeking permission for worship in Gyanvapi.

Giving its permission for the ASI survey of the mosque, the court said that all the expenses are to borne by the state government. The ASI is likely to set up a five-member team that will visit the campus soon. 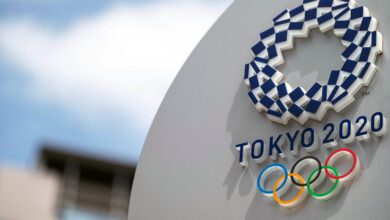 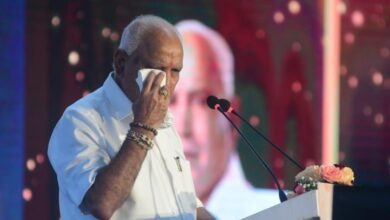