The incident, which is reportedly 2-3 days old, took place in Modinagar in Ghaziabad district of Uttar Pradesh where the man is ruthlessly beating a stray dog with a wooden baton.

The Ghaziabad SSP, Kalanidhi Naithani took to Twitter to share that the accused, Sunil alias Danny, has been taken into custody for the heinous crime and legal action is underway.

It is believed that the accused, who is an alcoholic, is a repeat offender and has many times in the past brutally killed stray animals. He reportedly even threatens to kill the people who try to stop him from killing the stray animals.

The video, which was first shared on Facebook by Tazza Khabar, shows the accused, in a green shirt, mercilessly beating a stray dog with a thick wooden stick. He initially hits the dog once and then goes away, only to return after a few seconds. He again starts hitting the helpless canine repeatedly with his heavy wooden baton. The stray dog is seen lying helplessly on the floor screaming from pain.

Shockingly, the person who is recording the video, and others who can be heard in the background, no one comes forward to stop the person from performing the gruesome act or rescue the helpless canine. In fact, towards the end of the video, two children are captured laughing as the man continues to hit the dog.

This outrageous act has drawn massive public outrage. According to Tazza Khabar, people are threatening to take to the streets if the perpetrator is not brought to justice. It is believed that the accused is an alcoholic and has a track record of abusing animals in the past as well.

Amidst all this, one Anu Pandey has also started an online change petition, which has garnered more than 6,900 signatures, demanding actions against such acts of cruelty. 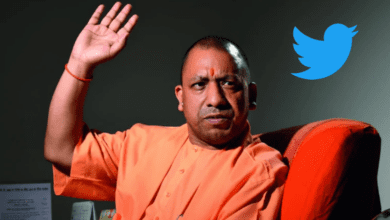 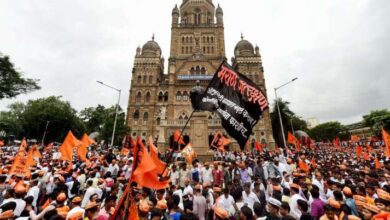 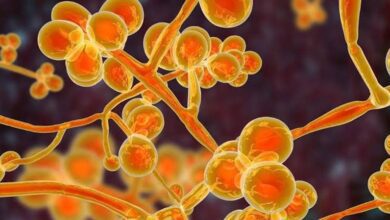 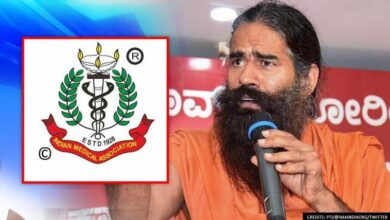