After the Cabinet nod, the government will now introduce “The Farm Laws Repeal Bill, 2021” in Parliament during the Winter Session beginning on November 29.

On November 19, Prime Minister Narendra Modi, in a surprising move, had announced that the government will repeal the three laws, marking an about-turn by his government to end the stalemate with protesting farmers.

In a televised address to the nation, the Prime Minister had said that the Centre will take constitutional measures to repeal the three laws in the upcoming Parliament session.

The laws can be withdrawn only by the passage of Repeal Bills in Parliament.  The Centre will have to seek permission from both Houses of Parliament to proceed with their repeal before its approval by the President of India, as is the process in legislation enacted by Parliament.

Thousands of farmers have been protesting the government’s farm laws since 26 November 2020 at the Tikri, Singhu, and Ghazipur borders. 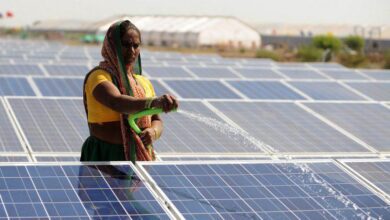 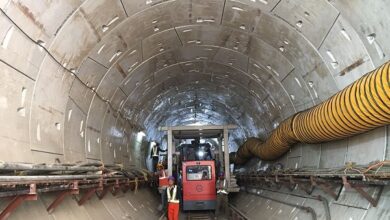 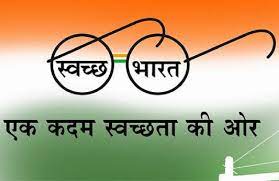