Skip to content
Over Rs. 1770 crores worth scholarships were granted to 65 lakh muslim students. While only 7 lakh Hindus (including SC/ST) were granted scholarships along with 10 lakh Christians & 7 lakh sikhs.

As per National Scholarship Portal for all scholarships distributed to students in the academic year 2019-2020, the results were seen quite partial and varied with huge differences when religions were compared.

The religion-wise Scholarship disbursement showed that way more that the backward classes (SC/ST), the scholarships were granted to students that belonged to Muslim and Christian religion.

Despite contributing to the maximum population of the nation, Hindus were given only 7.8% of the total scholarships provided ie. 7.15 lakh Hindu students received Rs. 571.78 crores.

While on the other hand, 70% of the scholarships were granted to students belonging to Islam ie. 65 lakh muslim students received a total of Rs. 1770 crores in scholarship.

The massive difference and partiality in granting the scholarships to students of different religions are unimaginable as to how such things can be done just in the namesake of minority appeasement.

Protests, clashes in parts of Punjab and Haryana on Constitution day as farmers march to Delhi against new Agricultural laws 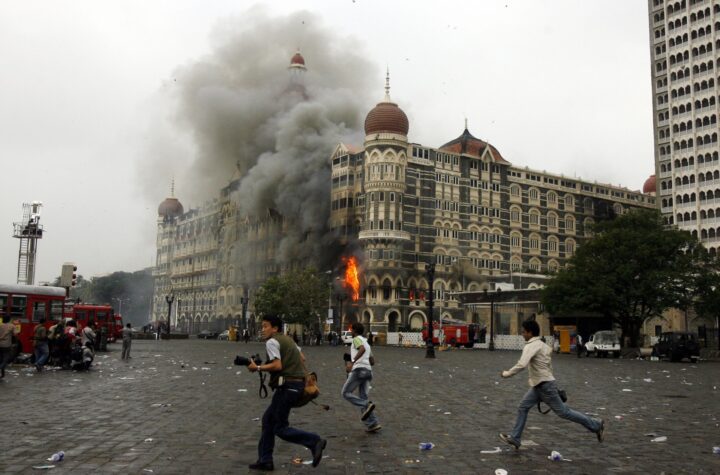