The government has decided to appoint Air Marshal V R Chaudhari who is currently the Vice Chief of Air Staff as the next Chief of Staff. The then Chief of Air Staff Air Chief Marshal RKS Bhadauria, retired on September 30, 2021, the Department of Defense said on Wednesday.

Air Marshal Chaudhari was empowered to fight the Indian Air Force on December 29, 1982 and held various positions, recruiting staff and teaching at various levels, the government said in a statement.

An experienced pilot, Chaudhari, has been flying for over 3,800 hours on a variety of fighter jets such as MiG-21, MiG-23 MF, MiG 29 and Su-30 MKI. He also flew in a self-defense mission during the 1999 Kargil war with Pakistan.

He is a student of the National Defense Academy and Defense Services Staff College, Wellington. Prior to his current appointment, he was the Air Officer Commanding-in-Chief (AOC-in-C) of Western Air Command. He succeeded Air Marshal HS Arora, who retired on Wednesday after more than 39 years of service. 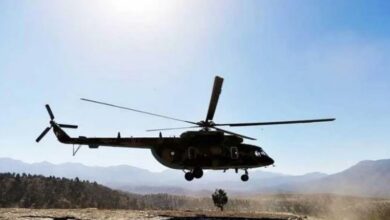 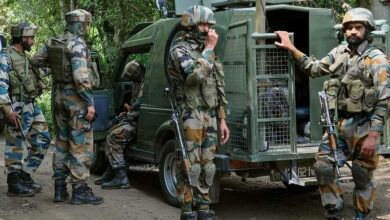 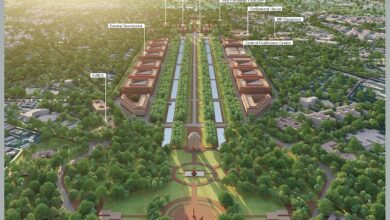