Around 66% of 542 Indian pilots who took half in a latest survey on fatigue triggering “daytime sleepiness” admitted to dozing off in the cockpit with out alerting their fellow crew members or experiencing microsleep episodes whereas on the job.

The survey done by an NGO, Safety Matters Foundation, was to check the level of fatigue causing daytime sleepiness among pilots in India. All pilots across regional, international, and domestic operations took part in the survey.

They measured their fatigue levels on the Epworth Sleepiness Scale (a set of eight questions to gauge sleepiness that is later used to identify the range of sleepiness).

Fatigue is one of the main reasons attributed to airplane accidents and the study reaffirmed the fact that pilots are not coping well with the pressure that comes with their jobs. With companies looking to work with less than adequate workforces, timings have gone up for most pilots.

According to the survey, pilots earlier had to fly 30 hours a week but now, they can fly back-to-back once every week. That has resulted in added stress on the workforce resulting in more fatigue.

The pilots attributed again-to-again morning departures because the main trigger of fatigue (74%). The NGO’s founder, Capt Amit Singh, stated: “The survey asked the pilot a question on the time they would get up if they had to report for a 6 am flight departure. Majority of the crew responded that they would wake up between 3am and 3:30am. This indicates that their body clock is interrupted at the most critical period of rest.

Circadian misalignment can make you feel drained and can have serious health consequences. Repeated flight duty in this period will not only affect sleep quality but over 10 -12 hrs duty will lead to poor cognition thereby affecting flight safety.” 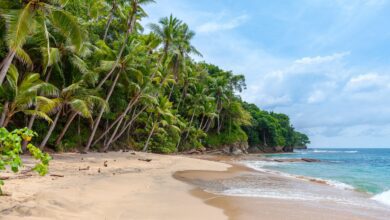 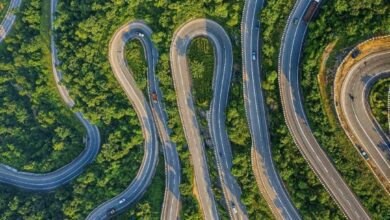 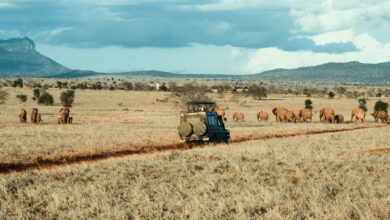 Haryana to have World’s Largest Safari Park: Spread across 10,000 acres, will have 100s of species