As the ongoing Char Dham Yatra has been witnessing an increase in the number of pilgrims in the state, heaps of plastic waste and garbage have been seen piled up on the stretch leading to Kedarnath, a prominent place of worship in the yatra.

News agency ANI tweeted a photo of many tents spread across large swaths of land which are completely littered with discarded plastic objects such as bags and bottles, as well as other waste materials, giving them the appearance of a huge dump.

And this has left scientists and environmental experts worried, not just because of the pollution but also because of the impact on a state prone to natural disasters like landslides.

“The way plastic garbage has piled up in a sensitive place like Kedarnath is hazardous for our ecology. It’ll lead to erosion which can cause landslides. We must keep in mind tragedy of 2013,” professor MS Negi, head of the geography department at Garhwal Central University, told ANI.

Prof MC Nautiyal, director at High Altitude Plant Physiology Research Centre, said, “The tourist inflow has risen manifold due to which plastic garbage has increased as we don’t have proper sanitation facilities. This has affected the natural vegetation. Medicinal plants are getting extinct as well.”

The Char Dham Yatra didn’t take place for the past two years due of the COVID-19 pandemic. This year, it started on May 3, on the day of Akshaya Tritiya, after the Gangotri and Yamunotri temples in Uttarkashi district were opened to worshipers. 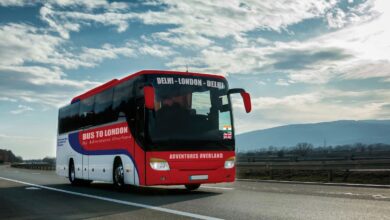 This bus trip will take you from Delhi to London and back in 70 days, traveling across 18 countries 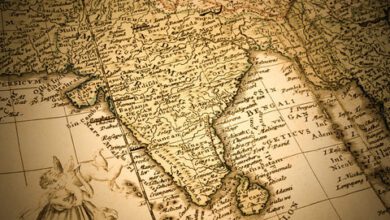 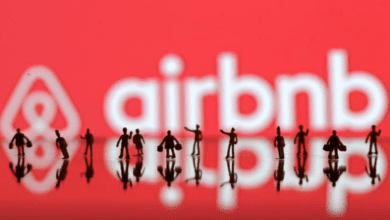 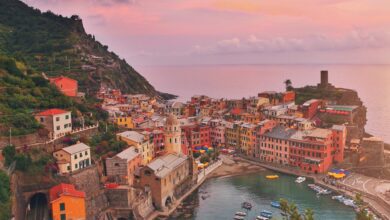 Italian Town near Rome is now selling houses at Rs. 87 (€1), to ‘repopulate the region’