Just days after a delegation from India met Amir Khan Mottaki, the foreign minister of the interim Taliban government, the Talibs have expressed their interest in sending troops across to India for military training.

Speaking to a new agency, Mullah Yaqoob, Afghan Defence Minister and son of Taliban founder Mullah Omar said that he has no issues with it. The powerful minister said, “We don’t see any issue with it. Afghan-India relations get strengthened and set the ground for this. There will be no issues with it.”

When asked if the Taliban was also ready to accept the officers trained by the Indian Military Academy who have not returned since the takeover of Afghanistan by the Taliban, Yaqoob said, “We have taken many steps in this regard and have called upon, invited and requested all those Afghans who went to foreign countries. Many of them returned and are working here with their duties. Those who are yet to return are more than welcome.”

India has a tradition of training soldiers from friendly foreign countries. In the past hundreds of Afghan soldiers have been trained in various academies such as IMA, OTA and NDA in all types of war tactics such as counter-terrorism, jungle warfare and intelligence gathering.

As of now a good number of Afghan cadets are stuck in India some of whom have already completed their training and were on the verge of being commissioned before the Taliban overthrew the incumbent government in August last year. 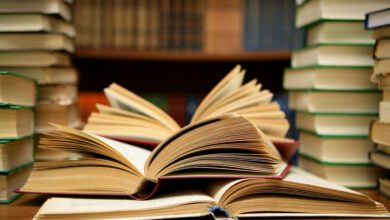 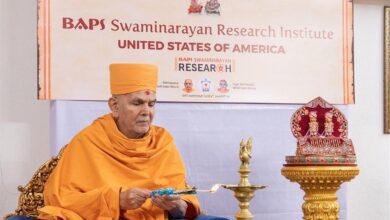 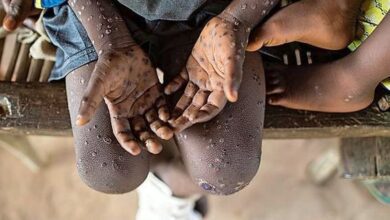