The National Archives Records Administration has placed a “harmful language alert” on records in the website’s catalog, including the nation’s founding documents.

The NARA statement warns readers that the documents they are reading may “contain harmful language that reflects attitudes and biases of their time.” Warnings of graphic and violent content in historical documents are also given.

“NARA’s records span the history of the United States, and it is our charge to preserve and make available these historical records,” NARA states in its alert. “As a result, some of the materials presented here may reflect outdated, biased, offensive, and possibly violent views and opinions.”

Congress established NARA in 1934 to preserve historical documents and the records of the U.S. government. Important documents that are under NARA’s protection include the Constitution, the Bill of Rights, and the Declaration of Independence, among others.

NARA replied by clarifying that the warning was not meant to demarcate any particular document in the catalogue and that it was a blanket warning for all records kept by the office.

“This alert is not connected to any specific records, but appears at the top of the page while you are using the online Catalog,” NARA wrote on Twitter

Ford Motors to shut down both manufacturing plants in India, 6 in Europe as part of its Global downsizing 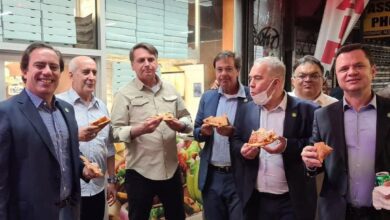 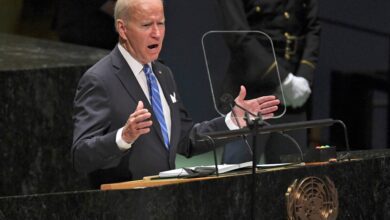 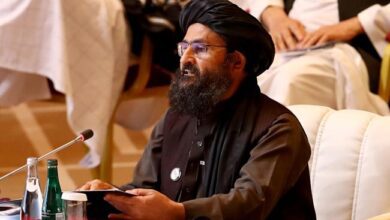 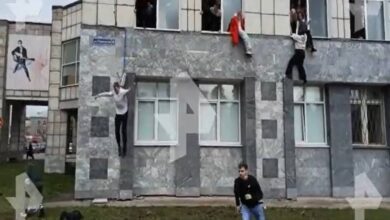