Skip to content
Mohsen Fakhrizadeh was referred to as Iran's Robert Oppenheimer, the American scientist who helped father the atomic bomb in 1945.

Iranian state television on Friday reported that the country’s top nuclear scientist – Mohsen Fakhrizadeh – has been ”assassinated”. Confirming the news, Iran’s Defence Ministry said the alleged head of its nuclear weapons program was assassinated Friday near the capital Tehran.

The Ministry confirmed the death of Mohsen Fakhrizadeh after it was widely reported by the Iranian media.

Israel declined to immediately comment on the killing of Fakhrizadeh, whom Israeli Prime Minister Benjamin Netanyahu once called out in a news conference saying: “Remember that name.”

Israel has long been suspected of carrying out a series of targeted killings of Iranian nuclear scientists nearly 10 years ago.

The semiofficial Fars news agency said witnesses heard the sound of an explosion and then machine gun fire.

He has long been suspected by the West to have masterminded what they said was a covert atomic bomb program halted in 2003. Iran has consistently denied seeking to weaponize nuclear energy.

Iran’s revolutionary guards commander wrote on Twitter that Iran will avenge the killing of scientists as it has in the past.

Chief of Staff of Iran’s Armed Forces Mohammad Bagheri said that “terrorist groups and the perpetrators of this blind act need to know that “severe revenge” awaits them. 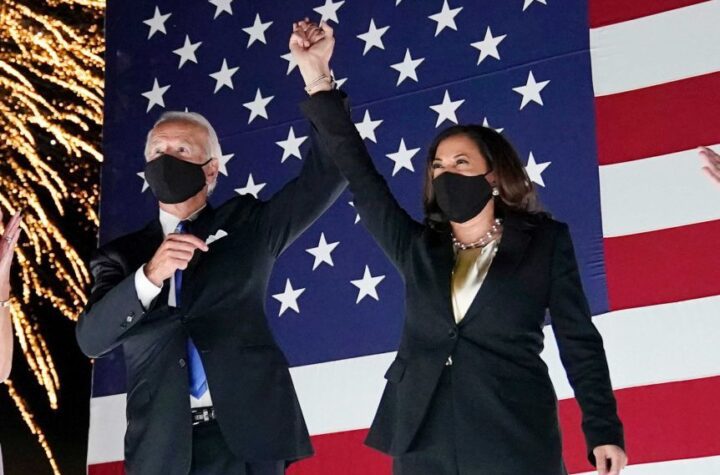 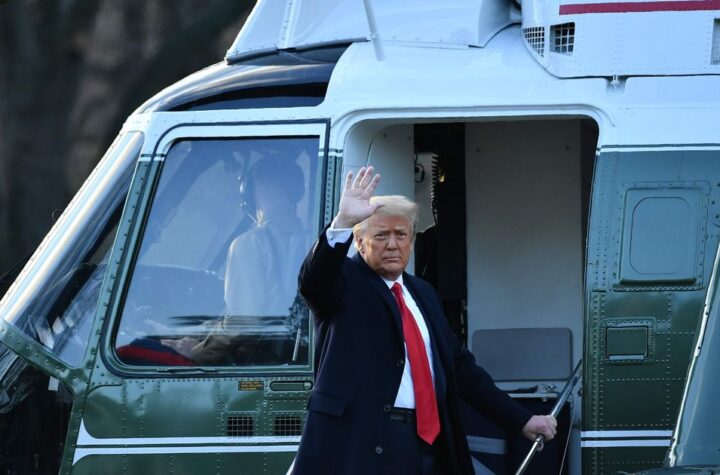