The Taliban administered Afghanistan and the Chinese Xinjiang Central Asia Petroleum and Gas Co (CAPEIC) recently signed a new oil pact in the Afghan capital of Kabul. The Chinese company would be allowed to extract oil from the Amu Darya basin situated in the northern part of Afghanistan.

The spokesperson for the current Taliban-led administration, Zabihullah Mujahid tweeted, “The company (CAPEIC) will invest $150 million in one year and $540 million in the next three years. In this contract, the Taliban administration will be a 20% partner, and this share will increase to 75% eventually.” Mujahid believes that this deal will generate employment for at least 3000 afghanis, and will also help in stabilizing the dwindling economy of the country besides helping in the development of the nation.

The Afghan nation boasts of some 1-3 trillion dollars’ worth of rare earth and other minerals. The country has rare earth minerals such as lanthanum, cerium, and neodymium as well as aluminium, gold, silver, zinc, mercury, and lithium. Now that China has gained access to Afghanistan’s oil, its aim will be to get its hand on its rich mineral reserves.

While China is the current global leader in the rare earth element (REE) market, experts believe that the ambitious nation will leave no chance to keep its position that way. Earlier, soon after the Taliban’s takeover of Kabul, China had said that it was ready for “friendly cooperation with Afghanistan” and to “play a constructive role in Afghanistan’s peace and reconstruction.”

The escalation in the demand for REE for modern-day technologies and infrastructure development has been tremendous. Currently, China accounts for 60 percent of global rare earth mined production, 85 percent of rare earth processing capacity, and some 90 percent of high-strength rare earth permanent magnets and Beijing will now be further tightening its grip in the Afghani belt to exploit its resources. 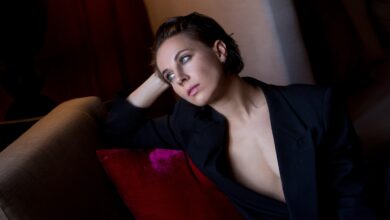 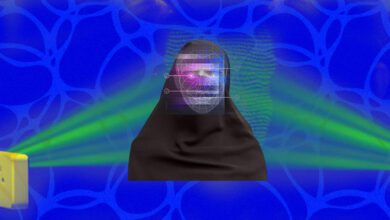