Unvaccinated leaders of countries who are attending the United Nations General Assembly this week may be required to prepare for a slice of pizza on the side of the road instead of eating out at top NYC restaurants.

That’s how Brazilian President Jair Bolsonaro ate his first night in New York, when none of his colleagues was allowed to enter the city’s restaurants without evidence of the COVID-19 vaccine.

The populist leader on the far right prides himself on not being vaccinated, claiming that before he left for New York his immune system was strong enough to protect from the coronavirus.

Last week, General Assembly President Abdulla Shahid notified the 193-member states that the UN’s COVID-19 vaccination honor system will remain in place for presidents, prime ministers and diplomats. They are not required to show any proof of immunization.

Some leaders stayed far away from the gathering and sent video statements instead due to the coronavirus.

However, this is not the first time Bolsonaro has been labeled as a “Covidiot”. According to Brazilian media, UOL, Bolsonaro, in December last year, had warned those planning to take the Covid-19 vaccine in the country that if they become alligators or grow a beard after implantation, then it is their problem.

Brazil’s mission to the United Nations declined to comment on reports of a Brazilian diplomat and Health Minister who had tested positive in New York.

Scientists claim Penguins 'might be aliens', after discovering chemical from Venus found in the bird’s feces 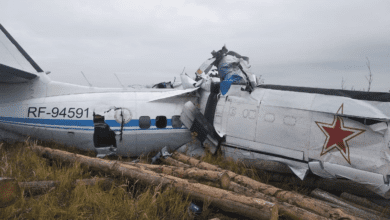 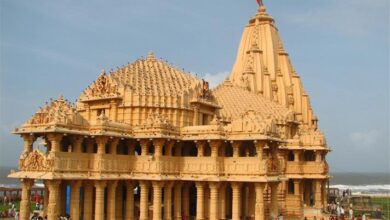