Skip to content
The rescue team is continuously supplying food and clean water to the flood-hit victims in the northern Philippine provinces of Cagayan and Isabela.

The death toll from Typhoon Vamco that ransacked the Philippines this week has climbed to 67, the country`s national disaster agency said on Sunday. The National Disaster Risk Reduction and Management Council (NDRRMC) said 12 people remain missing in landslides and flash floods triggered by Vamco, the 21st cyclone to hit the country this year.

Twenty-one people were injured, he said.

Many areas in Cagayan, a rice- and corn-producing region of 1.2 million people, remained submerged as of Sunday, according to media reports.

Heavy flooding, caused by the accumulated effects of previous weather disturbances, as well as water from a dam and higher plains affected thousands of families, some of whom had fled to rooftops to escape two-storey high floods.

The damage to agricultural commodities due to floods was initially pegged at 1.2 billion pesos ($25 million), while infrastructure damage was estimated at 470 million pesos, Timbal said.

The Philippine President Rodrigo Duterte is due to visit the region that suffered severe flooding triggered by the spilling water from Magat Dam, a large rock-fill dam in the main island of Luzon. 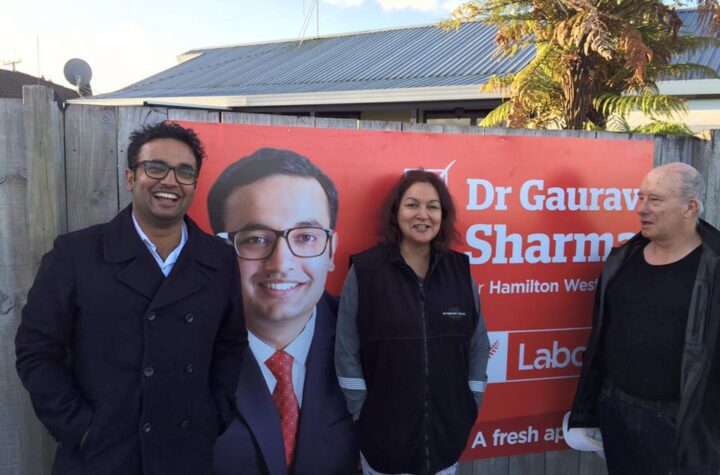 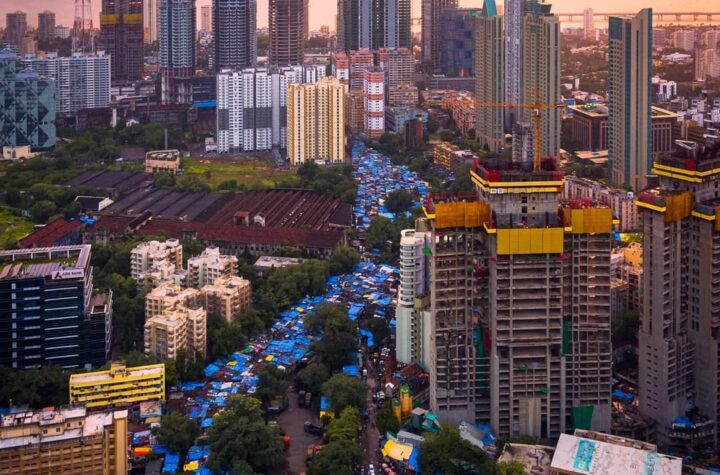