Slow walkers or people who find walking long distances cumbersome have a reason to rejoice as a Pennsylvania-based startup Shift Robotics has launched “Moonwalkers”, a revolutionary mobility product that promises to increase its wearer’s walking speed by up to 250%. Users obviously will not be able to do a moonwalk as Micheal Jackson used to do but walk at a considerably faster pace than their natural walking speed. Being dubbed as the world’s fastest shoe it has a range of 10Km with a top speed of 11Kmph.

Shift Robotics founder Xunjie Jhang said the product aimed to revolutionize how people walk. “It all started on the day that Xunjie almost got hit by a car while scootering to work just a mile away. That’s when Xunjie asked himself why he never walked to work – even though that’s much safer and more convenient,” the spin-off startup’s website states.

The USP of the product is its ease of usage as one need not balance but just walk faster to accelerate or slower to deaccelerate. Powered by a 300 Watt motor, the shoe’s eight rollerblade wheels are specially designed keeping staircases in mind. A simple foot gesture is enough to switch between lock and shift modes. There is no learning curve as in the case of traditional roller skates, you just need to strap the shoes to increase your walking speed. Sensors monitor the user’s walking gait and algorithms automatically adjust the power of motors. Traditionally people walk at a speed of around 2.5 to 4mph, the moonwalker increases this speed by as much as 250%.

However, this technology-driven mobility is not cost-effective as a pre-ordered pair can be acquired with a $999 ‘Early Bird’ contribution to a Kickstarter crowdfunding campaign aimed at raising $90,000 for the company. The planned retail price for these shoes is $1,399 (nearly Rs 1.15 lakh).

The potential use case could be a short-distance commute such as an errand to your neighborhood store or from your destination to the car parking spot if parking is too far away etc. As they are much smaller than a bike or scooter they can be kept anywhere without much hassle. 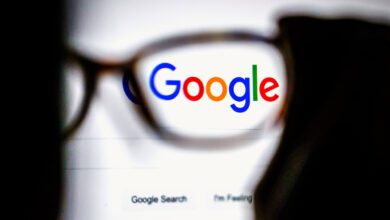 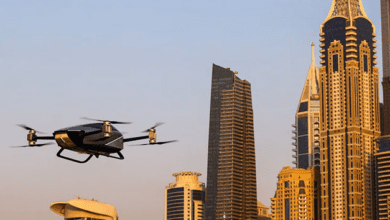 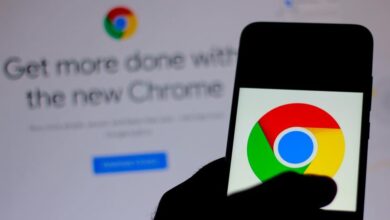 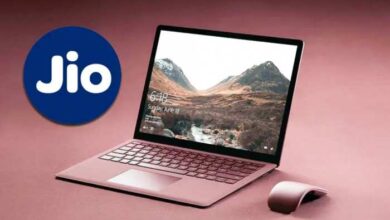