Having a local unit will help the company to apply for licenses which it needs to provide broadband and other satellite-based communication services.

Sanjay Bhargava, country director for Starlink, said in a Linkedin post, “Pleased to share that SpaceX now has a 100% owned subsidiary in India.”

“We can now start applying for licenses, open bank accounts, etc,” said Bhargava, who according to his LinkedIn profile joined the company only in October.

In India, Starlink plans to “carry on the business of telecommunication services” including satellite broadband internet services, content storage and streaming, multi-media communication, among others, as per the company filing.

The company is looking at 200,000 satellite broadband terminals in India by December 2022, of which 80 per cent would be in rural districts, says Sanjay Bhargava, country director, India, at SpaceX. Starlink is working closely with Niti Aayog to bring broadband connectivity to 100 schools.

Starlink is one of a growing number of companies launching small satellites as part of a low-Earth orbiting network to provide low-latency broadband internet services around the world, with a particular focus on remote areas that terrestrial internet infrastructure struggles to reach.

Its competitors include Amazon.com’s Project Kuiper and OneWeb, which is co-owned by the British government and India’s Bharti Enterprises. 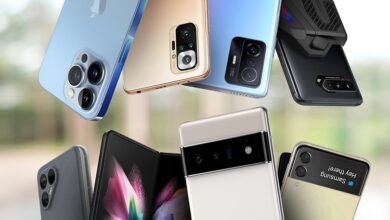 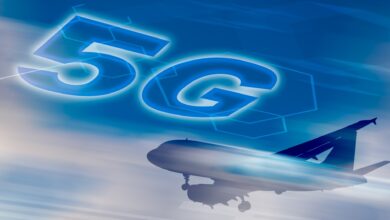