Skip to content
Protesters call on State Bank of India to take back decision to provide loan to Adani for Carmichael coal mine project in Australia; If SBI loans Adani public money, it will help fund climate disasters, they allege.

Two protestors barged into the Sydney cricket ground holding a sign that said ‘NO $1B ADANI LOAN’, addressing the State Bank of India, after the sixth over of the first one day international match between India and Australia.

The unusual pitch invasion was followed by the security officials taking the protestors out, who seemed to have broken the secure bio bubbles, under which the matches are being played amidst the COVID-19 pandemic. Several protestors had also gathered outside the Sydney Cricket Ground.

The security breach promises to bring in light the security arrangements during India’s tour of Australia. At a time when players are battling the Covid-19 pandemic and are in secure bio-bubbles, outsiders entering the ground and standing this close to the players and umpires is high risk. Cricket Australia however, said there was no concern for a bio-security breach as none of the players got close enough to the invaders.

The ‘Stop Adani’ movement was initially started by activists in Australia over Adani’s Carmichael mine. 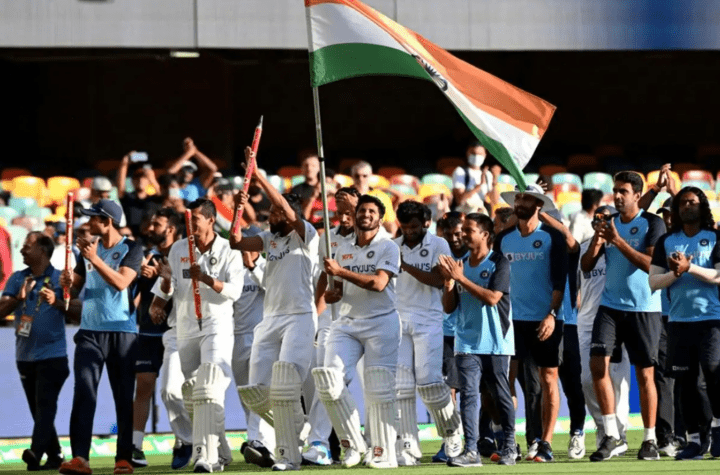 India wins 4th Test to claim series against Australia, breaks the Gabba jinx of no wins since 1988 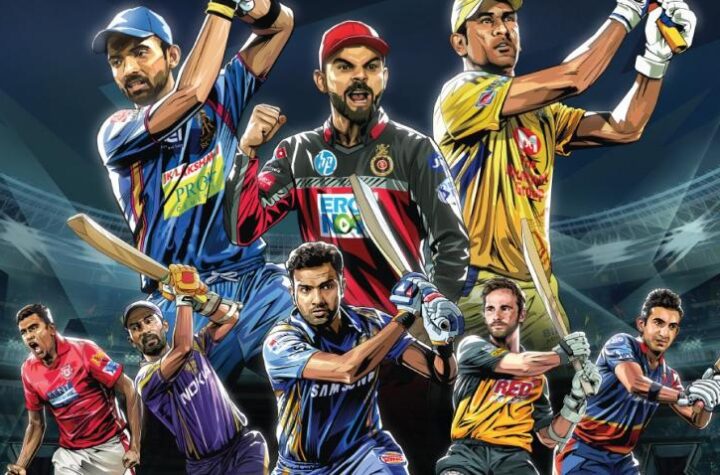 2022 IPL will have 10 teams: Two new teams are likely to be Gujarat and Lucknow (UP) 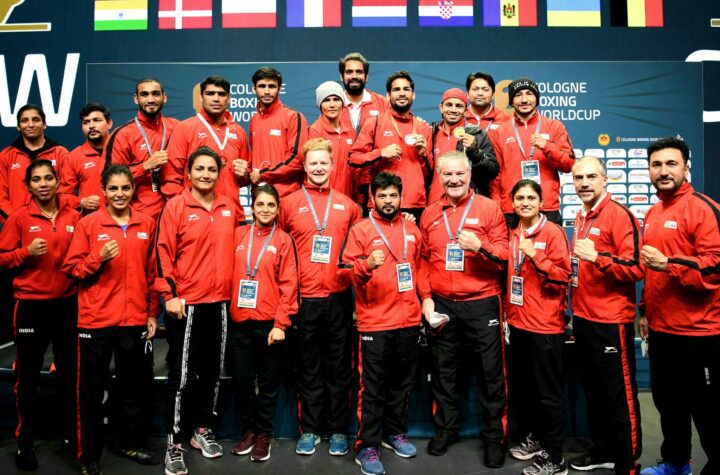