In its best-ever performance till date and even crossing the tally of Tokyo 2020 Olympics, India’s unprecedented Paralympics campaign proved that the country has a lot of room for sports provided they are given equal opportunities and appreciation.

India has created history at the Tokyo Paralympics, returning home with as many as 19 medals, their best-ever tally in a single edition of the Paralympics by far. With as many as 5 gold medals, 8 silver medals, and 6 bronze medals, finishing inside the top 25 at the Para Games in Tokyo.

But the reality is even after achieving such a feat and winning more medals than all their previous Paralympics combined, those athletes are struggling to find their place in the chaos of Indian society which has to date only been recognized mainstream sports or the athletes that are not specially-abled.

Sunil Nagar told his son Krishna that he might not be able to help him grow tall, but he certainly could learn to jump as high as he wished. In that simple advice was born India’s sensational gold-plated jump smash as Krishna Nagar became a Paralympic champion on Sunday.

The Indian campaign was full of such stories, yes India might not be able to compete their tallies with China or the US but the truth is even to get here, Indian athletes had to fight through odds of politics, society norms, mental pressures, and most importantly their physical disabilities.

They represented the country on an international stage just like any other sports be it cricket, hockey, or other Olympics sports, but their disabilities have been labeled as a ‘benefit’ which is why the Indian population fails to recognize them and hype them up just like Neeraj Chopra.

We arent saying other sports should be less appreciated but just that they too deserve their part of popularity because this is what motivates them and go the distance again.

Nevertheless, India is improving in sports other than cricket which is very amusing to see, and hope they break even more records in the coming Paris 2024 Games. 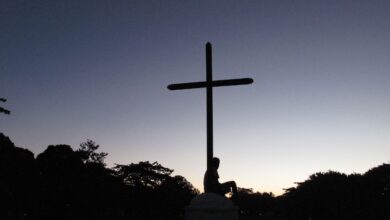 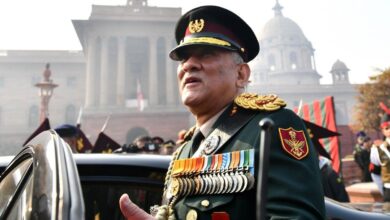