On Monday, after Iran scored twice deep into the stoppage time against Wales in the World Cup, Iran pledged to release more than 700 prisoners.

Celebrating the victory, the judiciary’s Mizan Online website made it official and said, “709 detainees were freed from different prisons in the country.”

Among those are “some arrested during the recent events,” the website said, indicating reference to the ongoing protests triggered by the September 16 death in custody of Mahsa Amini, 22-year-old Iranian of Kurdish origin. No further detail was provided.

Mahsa Amani, visiting Teheran with her younger brother, was arrested for an alleged “breach” of Iran’s strict dress rules for women.

While the number of arrests are still unclear, United Nations High Commissioner for Human Rights Volker Turk said that so far around 14,000 people have been arrested for participating in the ongoing unrest in the country.

After losing its first World Cup match to England, the victory over Wales breathes new life into their World Cup ambitions ahead of a politically charged showdown against the United States. 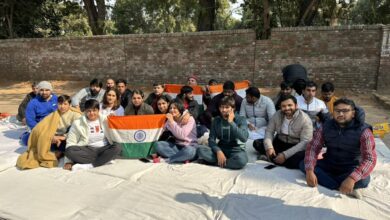 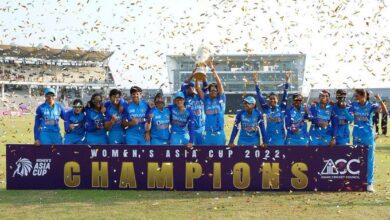 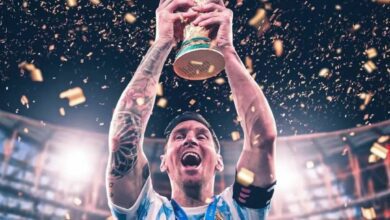 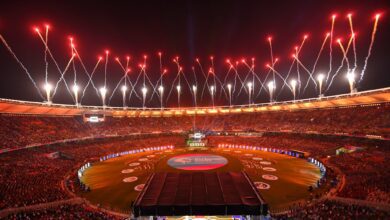