Facebook on Friday suspended former US President Donald Trump from its platform until at least January 2023 in a decision that has been watched closely for signals on how the company will treat rule-breaking world leaders in the future.

The social media giant’s independent oversight board in May upheld its block on Donald Trump, which was enforced in the wake of the January 6 riot at the Capitol over concerns that his posts were inciting violence.

“Given the gravity of the circumstances that led to Mr. Trump’s suspension,” Facebook is “suspending his accounts for two years, effective from the date of the initial suspension on January 7th this year,” a statement by the company said.

“At the end of this period, if we determine that there is still a serious risk to public safety, we will extend the restriction for a set period of time and continue to re-evaluate until that risk has receded,” the statement adds.

“We know that any penalty we apply — or choose not to apply — will be controversial. There are many people who believe it was not appropriate for a private company like Facebook to suspend an outgoing President from its platform, and many others who believe Mr. Trump should have immediately been banned for life. We know today’s decision will be criticized by many people on opposing sides of the political divide — but our job is to make a decision in as proportionate, fair and transparent a way as possible, in keeping with the instruction given to us by the Oversight Board.” the statement added.

The decision comes after Facebook Oversight Board, while upholding Trump’s suspension last month, criticized the open-ended nature of the suspension, saying that “it was not appropriate for Facebook to impose the indeterminate and standardless penalty of indefinite suspension.”

Trump said in a statement Friday, “Facebook’s ruling is an insult to the record-setting 75M people, plus many others, who voted for us in the 2020 Rigged Presidential Election. They shouldn’t be allowed to get away with this censoring and silencing, and ultimately, we will win. Our Country can’t take this abuse anymore!”

Facebook said it would work with experts to decide when the public safety risk had subsided for Trump to be restored to its platforms. It said it would evaluate factors including instances of violence, restrictions on peaceful assembly and other markers of civil unrest.

It also said there would be a set of escalating sanctions that would be triggered if Trump broke further rules that could lead to his permanent removal. 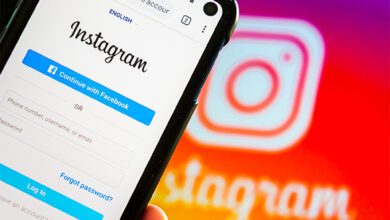 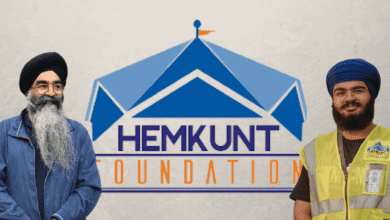 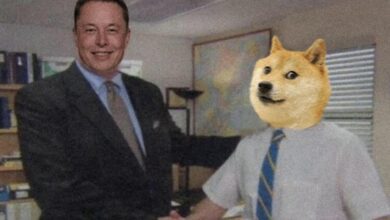 What are dogecoin and its connection to Elon Musk 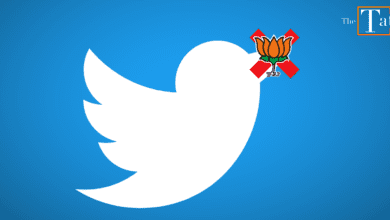