Ancient Egypt met modern medical technology when a mummy underwent a CT scan at an Italian hospital as part of a research project to discover its secrets.

The mummy of Ankhekhonsu, an ancient Egyptian priest, was transferred from Bergamo’s Civic Archaeological Museum to Milan’s Policlinico hospital, where experts will shed light on his life and the burial customs of almost 3,000 years ago.

“The mummies are practically a biological museum, they are like a time capsule,” said Sabina Malgora, the director of the Mummy Project Research.

Malgora said information on the mummy’s name comes from the sarcophagus dated between 900 and 800 BC, where Ankhekhonsu – which means ‘the god Khonsu is alive’ – is written five times.

Researchers believe they can reconstruct the life and death of the Egyptian priest and understand which kinds of products were used to mummify the body.

“Studying ancient diseases and wounds is important for modern medical research … we can study the cancer or the arteriosclerosis of the past and this can be useful for modern research,” she said.

This story has not been written by The Tatva’s staff and only the headline has been changed.

Yogi Adityanath to be face of BJP for UP elections, no decision yet on Rajasthan candidate 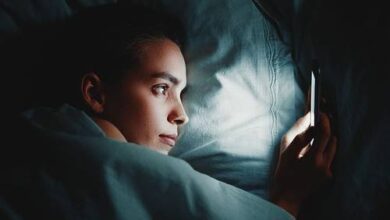 Phones will cause our death sooner than expected, study finds 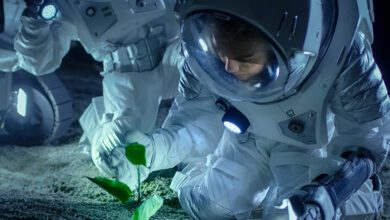 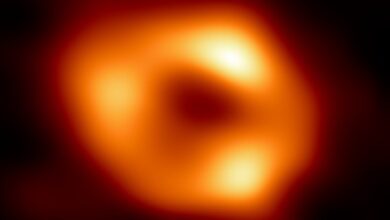 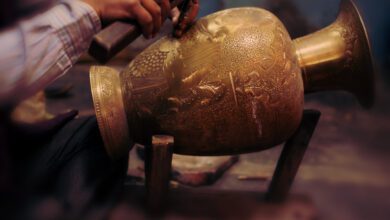