Amid speculation over Suvendu Adhikari’s future in the TMC, BJP MP Arjun Singh has claimed that Trinamool Congress’s Saugata Roy is likely to resign from the party with four other MPs.

Arjun Singh joined Chhath Puja devotees in Jagaddal Ghat in North 24 Parganas district on Saturday where he claimed that Dum Dum MP Saugata Roy is seeking to resign from the TMC.

“I am repeatedly saying that five TMC MPs will resign anytime and join the BJP,” MP Arjun Singh said.

When asked if Saugata Roy features in the list, BJP’s Arjun Singh said, “Saugata Roy pretends to be TMC leader and Mamata Banerjee’s mediator in front of the camera. He also communicated with Suvendu Adhikari. But once the camera moves, you can include Saugata Roy’s name also.”

On being asked if Roy was one of the five MPs, the BJP leader said, “Saugata Roy pretends to be TMC leader and Mamata Banerjee’s mediator in front of the camera. He also communicated with Suvendu Adhikari.

“But behind the camera, you can include Saugata Roy’s name also (among the five TMC MPs who would leave the party),” Singh, a TMC-tunrcoat himself, added.

Roy, however, has outrightly denied the claims and said that BJP was intentionally running a “disinformation campaign” against him under the guidance of IT-Cell chief Amit Malviya.

“Arjun Singh is such a low-graded politician, criminal and an anti-social element that it hurts my self-respect to respond to him. I consider BJP a highly communal party. I’ll quit politics, die but still won’t join BJP,” Roy said to the same channel.

“This is their disinformation campaign, which has been taught by Amit Malviya. They have been told to lie as much as possible to create some kind of unrest in the opposition camp,” the 73-year-old TMC veteran added. 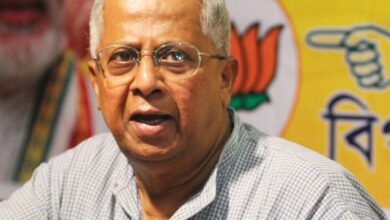 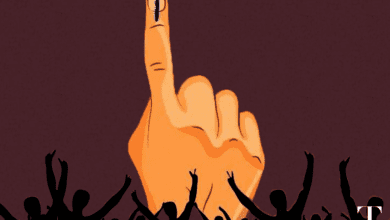 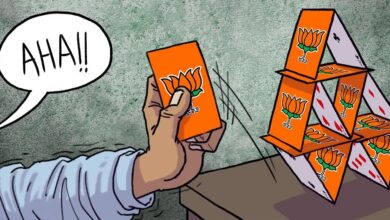 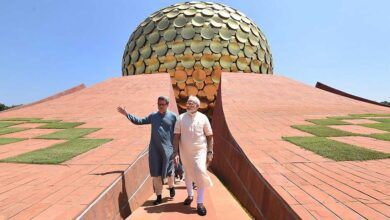