Punjab Chief Minister was recently deplaned in frankfurt because he was intoxicated. The flight was bound for Delhi, and Mann was coming back from his German trip. The Lufthansa flight was delayed by nearly 4 hours, Mann was in ‘an inebriated state’, to board the plane. It was scheduled to take off from Germany at 1.40 PM but took off at 5.34 PM and landed in Delhi at 4.40 AM, a delay of 3.45 hours.

A co-passenger in a message said, “the CM was not steady on his feet as he had imbibed excessive alcohol and had to be supported by his wife/security”.

The president of Akali Dal, Sukhbir Singh Badal has accused Mann of destroying the reputation of Punjabis on international soil. He tweeted

He said such reports have “embarrassed and shamed Punjabis all over the globe.”

In another tweet, he said the Punjab government is silent over these reports involving the chief minister and asked AAP chief Arvind Kejriwal to come clean on the issue.

with Germany as it involves “Punjab and national pride.”

The Congress too did not miss out on the chance to target the AAP with the Delhi unit of the party, in a tweet, calling it “A big shame.”

However, Chief Spokesperson of AAP Malwinder Singh Kang said, “The dirty tricks department of our political opponents is spreading these canards to defame our CM. They cannot digest that CM Mann is working hard to get investment in Punjab. The CM is returning as per schedule. He was to land here on Sunday night, and he has already landed in Delhi.”

Mann was in Germany to seek investment for the state. Punjab is in huge debt and foreign investment can reduce that burden. No reports are indicating any success for the CM. He even falsely claimed to bag investment from BMW which was refuted by BMW themselves. 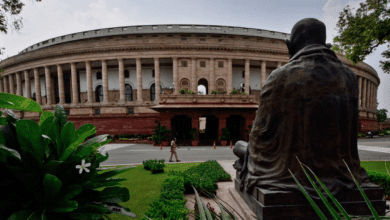 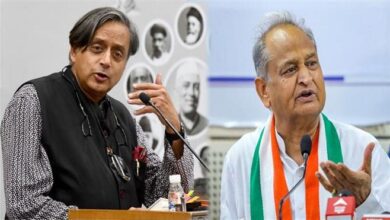 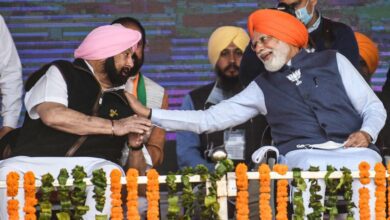 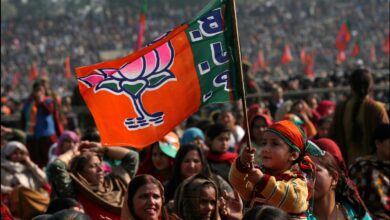