Skip to content
Former US President Barack Obama in his yet-to-be published memoir speaks about his impression of world leaders including India's Sonia, Rahul Gandhi and former PM Manmohan Singh.

The New York Times reviewed Obama’s memoir ‘A Promised Land’, in which among other issues, the first Black American President has talked about political leaders from around the world, including the Gandhi family and former prime minister Manmohan Singh.

The 768-page memoir, expected to hit the stands on November 17, chronicles Obama’s childhood and political rise, before diving deeply into his historic 2008 campaign and first four years in office. Obama visited India twice as the US President — in 2010 and 2015.

Obama in the memoir also mentions how people talk about good looking men but not of the beauty of women.

What he said about Congress leaders:

Rahul Gandhi: The former US president said that the Congress leader has a “nervous, unformed quality” about him and he is like a student eager to impress the teacher but lacking aptitude and passion to actually “master that subject.”

Sonia Gandhi: The NYT review said in the memoir “we are told of the handsomeness of men like Charlie Crist and Rahm Emanuel, but not the beauty of women, except for one or two instances, as in the case of Sonia Gandhi.”

Manmohan Singh: Obama described the former prime minister as a person “having a kind of impressive integrity.” Earlier too, as the president of United States, Obama had praised Singh on several occasions. In 2010, after the G20 summit in Toronto, he had said: “I can tell you that here at G20, when the prime minister speaks, people listen.” He added that it was because of his deep knowledge of economic issues, India rose as a world power.

“Joe Biden is a decent, honest, loyal man who Obama senses ‘might get prickly if he thought he wasn’t given his due – a quality that might flare up when dealing with a much younger boss’,” the NYT Article read.

“Vladimir Putin reminds him of the tough, street-smart ward bosses who used to run the Chicago machine. Also on Putin: “Physically, he was unremarkable’,” the NYT article read. 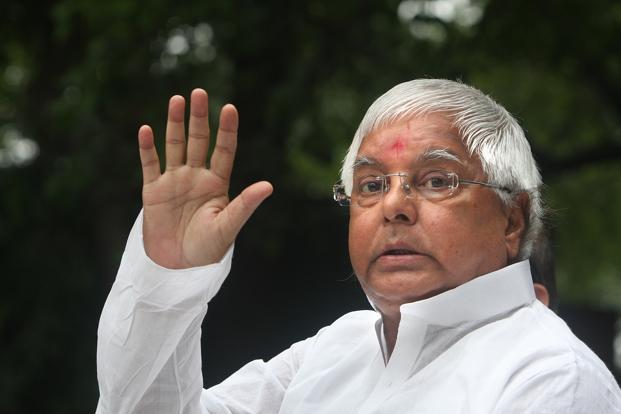