The two AAP and SP leaders have called it a case of money laundering and called for a probe into the land purchase for the temple premises by the Central Bureau of Investigation (CBI) and the Enforcement Directorate (ED).

The duo have also released documents as evidence of the same, which are stamp duty papers of the transactions with common ‘witnesses’ – Trustee Anil Mishra and Ayodhya Mayor Rishikesh Upadhyay. They claim that the stamp papers for the first purchase were bought at 5:11 pm, and for the second at 5:22 pm.

“What gold did this property throw up that its price went from ₹ 2 crores to ₹ 18 crores-plus in a matter of minutes? This means loot to the tune of ₹ 16.5 crores has taken place. There should be a CBI inquiry,” the Samajwadi Party Leader Mr. Pawan Pandey said, adding, “Crores of people gave donations to the Ram Temple Trust. They dug into their savings to donate. If this is what you do to their money, then this is an insult to the 120 crore people of the country”.

Congress general secretary Priyanka Gandhi Vadra on Monday said that the misuse of donations by devotees is a sin. “Crores of people made their offerings at the feet of God out of their faith and devotion. Misuse of those donations is unrighteous and is a sin and an insult to their faith,” she tweeted.

The Ram Temple Trust has meanwhile dismissed the allegations and has claimed that the current sellers had a registered agreement years ago at a price. They sold the land to the Trust after the bainama (sale deed) on March 18.

“Allegations (of fraud) are misleading and motivated by political hatred. All lands that Shri Ram Janmabhoomi Teerth Kshetra has purchased so far have been bought at a price much less than the open market price”, said Champat Rai, the general secretary of the trust.

Mr. Rai also said it was important to acquire some properties adjacent to the east and west side of the Ram Temple complex “to create easy access for pilgrims”. He said that since the Uttar Pradesh government has also been acquiring land in Ayodhya for development work, the property prices have gone up in the town.

The “particular property in question is located at a very prominent spot close to the Ayodhya railway station, and all transactions by the temple trust are online and transparent and done with prior approval between both parties”, the statement said.

The Trust was set up by Prime Minister Narendra Modi, in February 2020 to oversee and manage the construction of the temple based on a Supreme Court verdict. It was awarded around 70 acres of land in the ruling and 12 of its 15 members are nominated by the Centre. 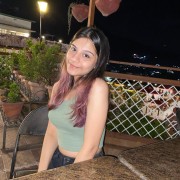 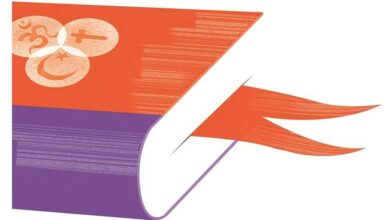 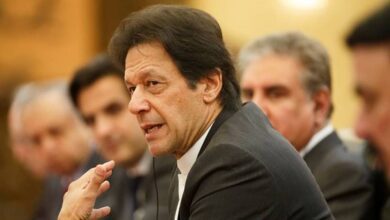 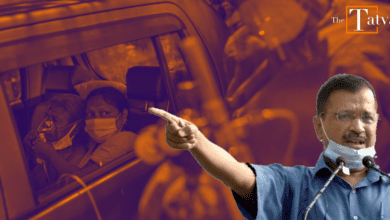