In the last few elections across the country, BJP has not only lost the states which it governed but even lost the confidence of the people who were once staunch supporters of the national governing party and this trend is likely to continue.

Be it Rajasthan, MP, Tamil Nadu, Chhattisgarh, Jharkhand elections where BJP lost its incumbent governments and handed them over to opposition or the repeated change of CM’s of states 4 times within a year, it is evident that neither the people nor the Party’s top brass is satisfied by the local leaders.

It started with Uttarakhand‘s Trivendra Singh Rawat, then his replacement Tirath Singh Rawat who was again replaced by Pushkar Singh Dhami within 116 days.

The next was Karnataka‘s B. S. Yediyurappa who was replaced by Janata Dal (Secular)’s H. D. Kumaraswamy 6 days after the oath, and later came back after 1 year and 64 days and yet again removed after 2 years & 2 days and now Basavaraj Bommai stays.

The most recent one is Gujarat‘s Vijay Rupani who had initially replaced Anandiben Patel after her 2 years and 77-day tenure but yet removed and replaced by current Bhupendra Patel after 5 years and 37 days.

Even though it might not be a scuffle within the party as the leaders who left have still stuck with BJP, the rather more defining reason could be the non-performance of the CMs and their failure to win the support of the public ahead of elections.

The COVID-19 pandemic and its repercussions with respect to states could be another major reason which was given at the time of Karnataka’s B. S. Yediyurappa after the severity of 2nd wave that struck Bengaluru.

The party doesn’t really want to pinpoint the reasons but leaving an open void even leaves their supporters as to why the party isn’t confident in their own candidates.

However, if the party really wants to better its performance, its no doubt a good move, and Haryana must be the next target because undoubtedly the lack of support for CM Manohar Lal Khattar at the onset of Farmer protest, BJP would even take the coalition’s JJP down the drain next elections. 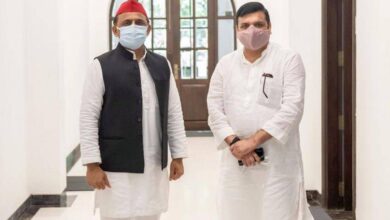 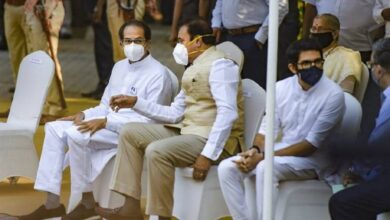 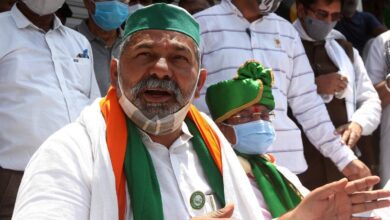