Congress leader Rahul Gandhi, who is on a two-day visit to Jammu, said that he is a Kashmiri Pandit and after his journey to the Mata Vaishnodevi temple, he feels at home.

“I feel I have come home. My family has a long relationship with Jammu and Kashmir,” said Rahul while addressing an event in Jammu on Friday.

He added, “I’m a Kashmiri Pandit and my family is Kashmiri Pandit. Today morning, a delegation of Kashmiri Pandits met me. They told me that Congress implemented many welfare schemes for them, but BJP has done nothing.”

“I promise my Kashmiri Pandit brothers that I will do something for them,” said Rahul Gandhi, who added that after Jammu and Kashmir, he will be visiting Ladakh as well.

The young leader also thanked party workers for welcoming him to Jammu.
Congress leader and former Jammu and Kashmir CM Ghulam Nabi Azad also attended the programme, along with other state party leaders.

The Congress party has interestingly also has signed the Gupkar Declaration along with other regional parties of Kashmir demanding the Central government to bring back the Article 370 and 35-A.

On Thursday, Rahul Gandhi paid obeisance at the Mata Vaishnodevi temple. He reached the shrine after undertaking a “13-km-long yatra” on foot through the Trikuta hills from Katra basecamp, said party leaders.

On the other Hand Priyanka Gandhi has also reached Lucknow just few days after AIMIM Chief Asaduddin Owaisi to begin the campaigning ahead of UP elections, although BJP will begin is post Dussehra as per sources.

Women should focus on giving births, they can't be minister: Taliban 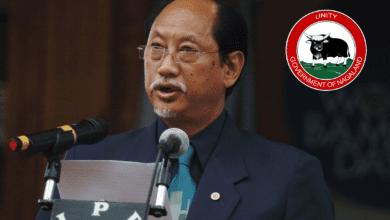 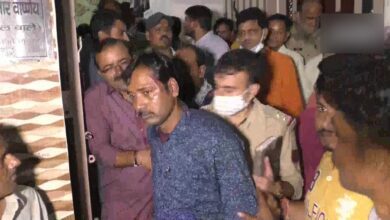 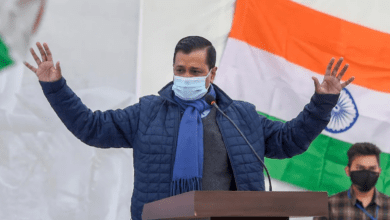 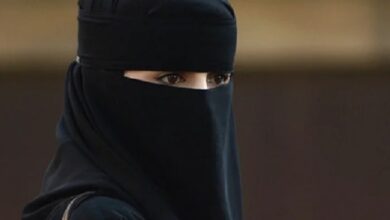