Former Maharashtra Chief Minister Uddhav Thackeray’s claim over being leader of the real Shiv Sena suffered yet another blow on Wednesday when his late brother Bindumadhav Thackeray’s Nihar and another brother Jaidev Thackeray said “their full support” was with rival Eknath Shinde.

Both the factions of Shiv Sena were seen holding grand Dussehra rallies on Wednesday evening with thousands in attendance as they launched attacks at each other.

Addressing a public rally at the historic Shivaji Park in Mumbai’s Dadar, former Maharashtra Chief Minister and Shiv Sena chief Uddhav Thackeray launched a blistering attack on his successor Eknath Shinde, calling him a “traitor”. Referring to an alleged offer of Rs 50 crore to MLAs to switch sides, Uddhav said: “This year’s Ravan is different. Ravan used to have 10 heads. But this Ravan has 50.”

In response to Uddhav Thackeray’s harsh attack that Chief Minister Eknath Shinde became ‘Katappa’, the latter defended his rebellion against the Shiv Sena leadership, terming it as not `treachery but an `uprising’ to save the party, and proclaimed himself as the real `inheritor of late Balasaheb Thackerays political legacy while addressing a mega rally at the Bandra Kurla Complex’s MMRDA ground on the occasion of Dussehra.

For Dussehra, the two factions, eyeball-to-eyeball since the split, organised what was billed as a show of strength: two separate rallies in Mumbai, a first since the Shiv Sena’s inception 56 years ago.

As Jaidev Thackeray called for ‘Shinde Rajya’, the NCP pointed out that ‘Eknath Shinde has a few cards in his sleeves to trump Devendra Fadnavis and BJP’.

Cannot keep your favourite animal at home? Delhi zoo will soon let you adopt one.

'A man must earn even by physical labour to provide financial support for wife & kids': Supreme Court 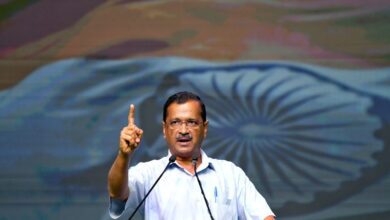 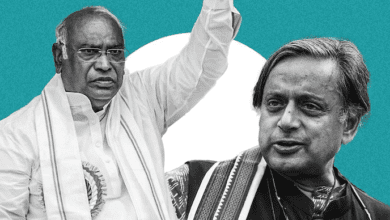 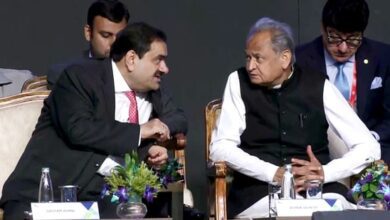 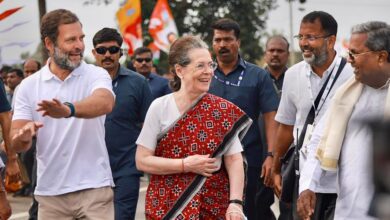