If only the world was to be run or validated by random clout chasing opiniated singers/celebrities, Kanye West would have been in the seat of Joe Biden and Manoj Tiwari the CM of Delhi.

The Indian Right Wing got offended after Rihanna posted about #FarmerProtest due to the internet lockdown while the Left Wing hailed the queen as if she defeated PM Modi in electios from Gujarat.

But in reality, both the ideologies know that Rihanna won’t even know how many/ what laws were passed and neither would she even know the full form of MSP.

And in case any movement is so craving for validation from celebrities then it means the entire movement is a failure as it has to depend on others and not people/protestors while the government continues to ignore.

One sidedness is the probem and how one ideology is ignoring the farmers injured and one sided is ignoring 514 policemen injured just to prove their point that is blatantly invalid at this point.

The main fact is had ANY country’s police been attacked with sword, they would have shot in reply, but ours did not. Using a wooden lathi to defend and pushback armored rioters is not wrong and neither is using tear gas shells that are used to disperse crowd which is busy vandalizing public properties or running over people with tractors.

Just like police attacking unarmed doctors and attacking sleeping protestors at night at the protest site was wrong.

We are in a place where people will not listen to International Monetary Funds that looks after economies of the entire world and says Farmer Laws are good but listen to actresses like Amanda Cerny who can be subscribed for $10 a month on Only Fans.

Prime Minister Modi also should realise that the situation although in his hands is attracting international attention so either he should make the laws optional for all states or repeal them if he is unable to end the protest/safeguard forces or rights of common people like having access to roads that have been blocked by farmers for 70+ days.

1,500 volunteers given wrong dose of Oxford Vaccine, and were never told 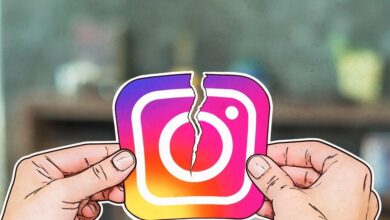