Skip to content
Prime Minister Modi inaugrated statue of Swami Vivekananda in Jawaharlal Nehru University, the same location where it was defaced and abuses against Hindus were painted on it last year.

As Prime Minister Narendra Modi virtually unveils a life-sized statue of Swami Vivekananda at the Jawaharlal Nehru University (JNU) campus Thursday evening, a protest erupted from the left leaning students of JNU who raised slogans like ‘Go Back Modi’.

But despite several indications that the statue wont be respected by anyone in the institution considering the past of the university, PM Modi gave a green light to the unveiling of the same.

The statue could be seen as one among a slew of steps either taken or suggested by the administration to instill nationalist fervour in students. But the fact remains nationalism cant be forced upon people who do not respect the values.

In November last year just after the major protests at JNU, The soon to be inaugurated statue of Vivekananda was desecrated by a group of students protesting in Jawaharlal Nehru University (JNU) with slurs painted on it abusing Hindus and BJP.

No one was caught as the miscreants took the cover of protests and defaced the statue. It was just one of the many example of why an institution like that is not worth the money spent including the almost free education being provided there.

And statues here or anywhere, wont help unless there is media and other platforms spreading negativity in the minds of this generation so, PM Modi and the government should rather look out better ways for this generation so that they can connect with them. 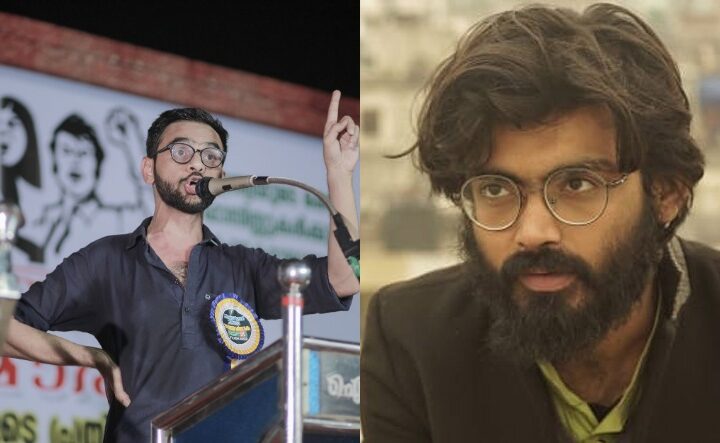 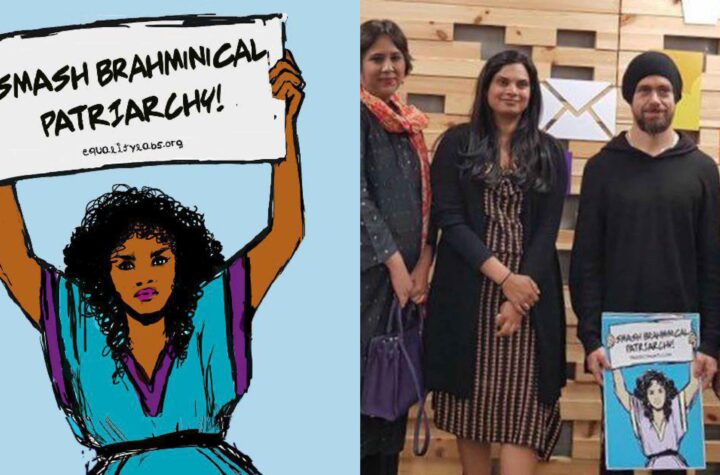