As strong as BJP exhibited itself at the beginning of its second term in 2019, it has become a flop show now with even the Party’s supporters once called ‘bhakts’ are refusing to admire the decisions as the government fails to prove its worth.

The remote control of BJP cabinet ministers seems to be lost in pockets of senior leadership who itself has been out of public appearance and only gives surprise peeks during elections. The party has no doubt began counting its days in government.

At a time when social media platforms are flagging posts of BJP leaders as ‘manipulated media’ and the entire narrative changing anti-BJP, the party is literally sitting handicapped all thanks to its ignorant chiefs.

Foul crying over 1990’s Kashmiri Hindu exodus and blaming it on Congress, BJP did nothing to the West Bengal violence when the Governor is sobbing in front of media about people having to leave the state and live as a refugee in their own country in Assam.

As absurd as it gets even the administration, media, companies nobody wants to agree on what the government ask them to show/speak on because they have realized the flop show of BJP is about to end and it is worthless to listen to them.

Self destructing BJP leadership barely has a handful of good leaders which can be count of fingertips while the entire party does not give a single thought about ‘really working’.

Congress on the other hand might be losing polls but the national sentiment is slowly turning into their favor because their leaders have shown their firm stands of their ideology and without being spineless called out everything wrong against BJP through protests or rallies over the years which we all know have been hit and gathered millions across the country.

Over the years, it is the 70 year old Congress party that has its strong roots inside all possible governing administrations, media, authorities, firms and poor BJP is unable to find a space for itself because obviously for that they will have to ‘work’ and put an ‘effort’

The curious case of what really goes on in the leadership’s head should better be interesting because they are themselves chopping off the legs of a party that won the highest mandate ever in Indian elections. 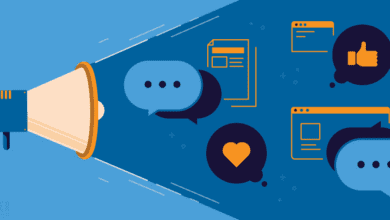 You can’t get 500,000 followers without making some enemies 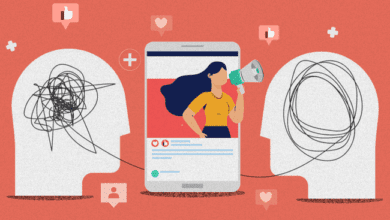 For a certain section of Society, celebrating India is a ‘taboo’: They think praising their own country is pro-BJP and anti-minorities 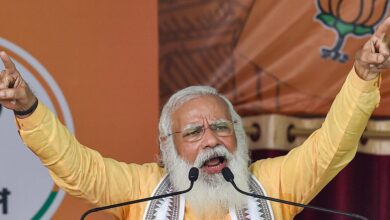 PM Modi’s overconfidence is the reason behind India’s disastrous COVID surge claim foreign media: It is a ‘fact’ 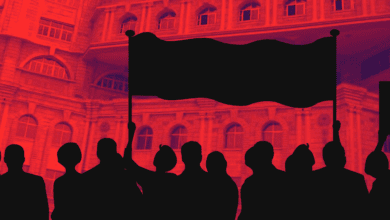