The advertisement for Dabur’s beauty brand Fem showed two women performing the customary ritual between couples that involves looking at each other through a sieve.

The commercial that showed a same-sex couple getting ready to mark their first ‘Karva Chauth’ while using the Fem bleach was slammed by a section of social media users who criticized the ad for hurting Hindu sentiments.

While the advertisement was meant to celebrate same-sex relationships, it ended up offending them, who directed their ire on the Hindu festival of Karwa Chauth and branded it as a regressive tradition.

Those who were pleased with the idea of promoting the Hindu ritual of ‘Karwa Chauth’, took offence with the brand for catering to the fair skin syndrome that is so pervasive in the Indian society.

“Today, they showed a lesbian breaking the fast for Karwa Chauth, looking at her partner through the seive,” Mishra said. “Tomorrow, they will show two boys taking pheras and getting married. This is objectionable.”

In a brief statement Dabur said: “Fem’s Karwa Chauth campaign has been withdrawn from social media handles and we unconditionally apologise for unintentionally hurting people’s sentiments.”

The move was approved by many who hailed Dabur going back on the ‘objectionable’ commercial but many were also of the opinion that the advertisement was inclusive and should not have been taken down. 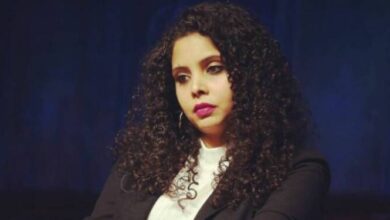 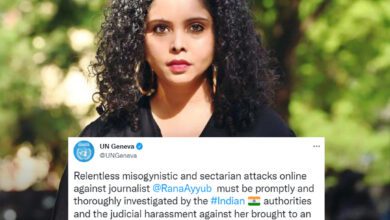 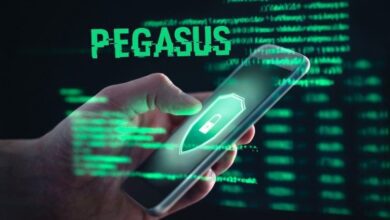