The Supreme Court on Tuesday took exception to a “parallel debate” by petitioners outside the courts on the alleged surveillance of Indian citizens with the Israeli Pegasus spyware, saying if they are using the legal system they must have faith in it.

A three-judge bench headed by CJI NV Ramana said the Supreme Court expected “some discipline” while the matter was being heard by it. The observation was made while hearing a batch of petitions seeking a court-monitored probe into the reports of alleged snooping on politicians, activists, and journalists using military-grade spyware Pegasus.

The court also postponed further hearing to Monday, after Solicitor General Tushar Mehta, appearing for the government, sought more time to read and respond to the petitions.

Chief Justice NV Ramana, who is leading the bench that is hearing these petitions, reminded the petitioners and their lawyers that “when the matter is in court, it should be deliberated here”.

The court had earlier expressed surprise that though the Pegasus issue had first emerged in 2019 yet no verifiable material on the alleged snooping was submitted by the petitioners despite a flurry of petitions filed after 2 years. Observing that most PILs on the issue were based on reports by news clippings from national and international media, the CJI led bench questioned why the people claiming to be snooped upon haven’t yet filed a criminal complaint under Telegraph Act or the Information Technology Act.

While several petitioners claimed that their phones were being targeted by spyware, the court held that despite serious allegations it needed more info than just news reports to order a probe. As part of the “Pegasus Project” expose on 18th July this year, many media reports had claimed that over 300 Indian mobile phones belonging to politicians, journalists, judges and court staff were under surveillance.

The Pegasus scandal involves allegations that an Indian client of the Israeli spyware used it to conduct illegal surveillance on opposition leaders, journalists and others. Congress MP Rahul Gandhi, poll strategist Prashant Kishor, businessman Anil Ambani and others are on the alleged list of targets.

Schools & Colleges across India could soon reopen offline within 2 months

Afghanistan will collapse within next 30-90 days, Biden says he ‘does not regret troop withdrawal’ 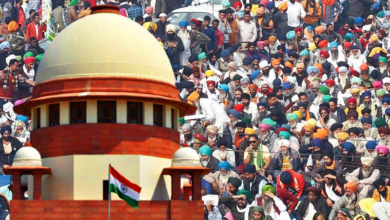 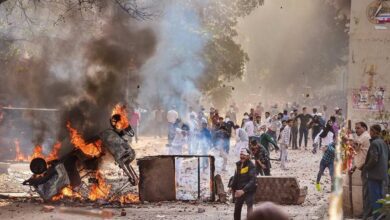 ‘Delhi Riots were a well pre-planned conspiracy’: Delhi HC officially observes it did not take place in spur of the moment 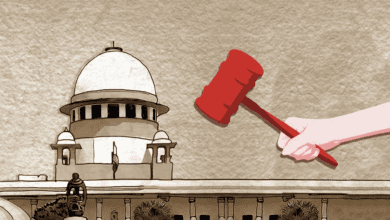 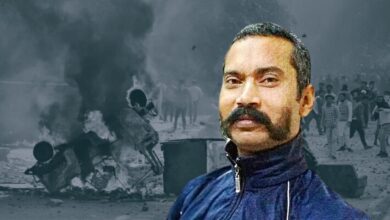