Journalist Rana Ayyub has approached the Delhi High Court after she was barred from flying to London on Tuesday at the directions of the Enforcement Directorate (ED) on account of a lookout circular issued against her in a money laundering case.

Ayyub tweeted, “I was stopped today at the Indian immigration while I was about to board my flight to London to deliver my speech on the intimidation of journalists with International Center for Journalists. I was to travel to Italy right after to deliver the keynote address at the journalism festival on the Indian democracy.”

As per reports, earlier in February, the ED had attached assets worth Rs 1.77 Crore including her bank deposits in accordance with the violation of provisions of the Money Laundering Act. It was reported that a fund-raising campaign meant for providing relief at the time of Covid-19 pandemic was started by Ayyub with an intention of cheating the donors. During the investigation, it was found that the journalist collected tons of money in the name of donations and had rather kept the amount in personal bank accounts and also as fixed deposits in the name of her family members.

In her own defence she released a statement sometime back stating, “Out of the total Rs 2.69 crore received, Rs 1.14 crore was utilised for relief work, Rs 1.05 crore was collected as tax by the Income Tax Department. The remaining amount, amounting to less than Rs 50 lakhs, is also accounted for as I made a Fixed Deposit of Rs 50 lakhs for the field hospital.”

According to Ayyub, she had already submitted all relevant documents to the ED. She said that a show-cause notice was issued for which a month had been given to frame a response. She further said that I had tweeted about all the events and my travel plans three weeks in advance.

Rana Ayyub has indirectly alleged that since her plans were public and came to the knowledge of ED too, the association has tried to fiddle with her travel plans without having any solid grounds. This comes at a time when ED in its statement some time back had mentioned “Rana Ayyub has cheated the general Public Donors in a pre-planned manner and with the intention to cheat the general public donors.” 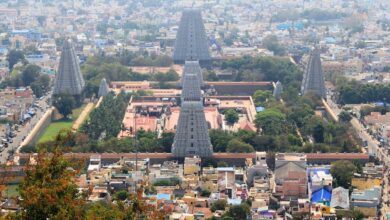 Entire village in Tamil Nadu declared as the property of Waqf Board: According to law, they can claim ownership of any land 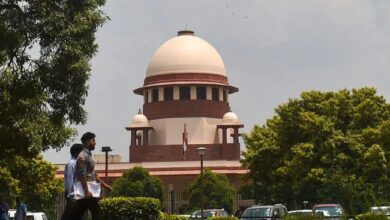 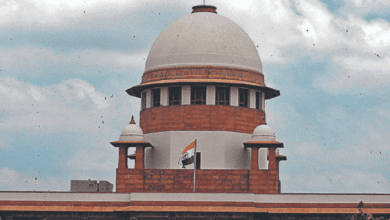