The Bombay High Court has observed that kissing on lips and fondling are not unnatural offences under Section 377 of the Indian Penal Code, and granted bail to a man accused of sexually assaulting a minor boy.

In the present case, the element of unnatural sex was not prima facie applicable, the Justice said.

Section 377 of the IPC is punishable with life imprisonment or with impris­onment of either description for a term which may extend to ten years and is also be liable to fine. Notably, since the sentence is higher, it is not considered easy for someone to get bail under this section.

Though such acts would constitute an offence under the Protection of Children from Sexual Offences Act (POCSO Act), the Court proceeded to grant bail to the accused after noting that the POCSO offences with which the accused was charged, were punishable with maximum imprisonment upto five years and the accused had been in custody for almost a year.

“The statement of the victim as well as the First Information Report (FIR) prima facie indicate that the applicant had touched the private parts of the victim and kissed his lips. In my considered view, this would not prima facie constitute offence under section 377 of the Indian Penal Code,” the judge said.

“Considering the above facts and circumstances, the applicant is entitled for bail,” the HC said, while granting bail to the accused on a personal bond of Rs 30,000.

The bizarre statement and ruling by the justice incited criticism from netizens as the court granted bail to a pedophile, just because he had been in jail for an year and did not indulge in ‘unnatural sex’

Andrew Symonds, one of Australia's top cricketers and all-rounders dies in a road accident 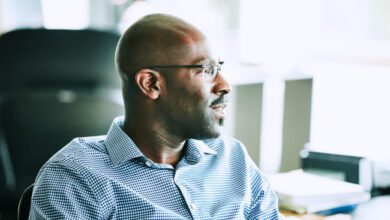 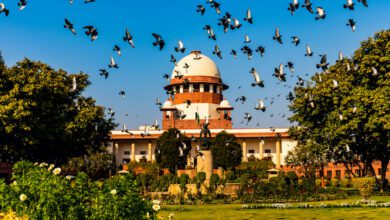 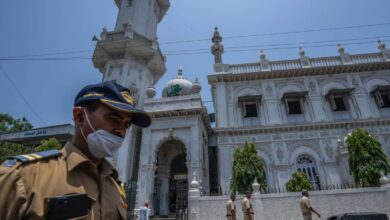