Three separate tunnels running parallel to each other will be constructed as per the plan. Out of the three tunnels, one will be for the road, another will be for rail and the third tunnel will be reserved for emergency usage. Each tunnel will be 9.8kms in length and will be inter-connected with a cross passage for evacuation if any need of such nature arises.

The tunnel will have a very important strategic presence as it will be used for both civilian and defence purposes. The aim will be to integrate the rail and highway network through the Jamurihat-Silghat axis towards North Assam, Tawang and the rest of Arunachal Pradesh cutting down the travel time between Assam and Arunachal Pradesh drastically.

Earlier, National Highways and Infrastructure Development Corporation Limited (NHIDCL) had proposed to build twin tunnels only for vehicles at an estimated cost of Rs 12,800 crore. However, BRO and the Road Ministry have helped in reducing the likely expenditure even after adding one more tunnel. A final reassessment of the cost estimation is due by the BRO.

The proposed tunnel will take approximately 2-2.5 years to complete but will surely be one-of-a-kind engineering marvel when it comes to life. 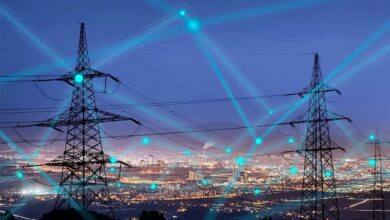 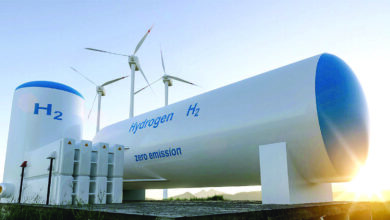 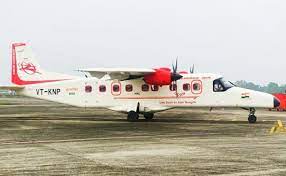