France’s Alstom, Russia’s Metrovagonmash, and three consortia – Siemens-BEML, Stadler-Medha and Bharat Heavy Electricals-Titagarh Wagons – have bid for the manufacture, supply and maintenance of 200 Vande Bharat trains to the railways at a cost estimated around ₹50,000 crores, people privy to the development told the press.

While bidding for the mega ₹58,000 crore contract to make 200 Vande Bharat trains and maintaining them for the following 35 years, public service undertaking Bharat Heavy Electricals Ltd (BHEL) has recently formed a consortium with Titagarh Carts.

While ₹26,000 crore is the forthright instalment on the conveyance of the trains, ₹32,000 crores will be paid to the triumphant bidder over a time of 35 years for the maintenance of these trains, said the officials.

The Indian Railways is now evaluating technical bids for the contract. The financial bids will be opened in the next 45 days.

According to the tender document, the successful bidder has to produce a prototype of the sleeper class for Vande Bharat trains within 24 months.

Indian railways will roll out the sleeper version of Vande Bharat express by the first quarter of 2024, till now it was all chair wagons.

Railways are planning to switch the current premium passenger trains with Vande Bharat express, because of the fast speed, longer routes will be covered in the overnight journey.

Following four years of hard work and planning, the nation’s first and second Vande Bharat trains as electric various units at semi-high speed were hailed off by Prime Minister Narendra Modi in 2019 on the New Delhi-Varanasi and New Delhi-Katra in J&K routes.

The primary VB train was flagged on the New Delhi-Varanasi course and the subsequent one was on the New Delhi-Katra route to give quick rail transportation from the national capital to these pilgrim cities.

The railway ministry is planning to export these trains by 2026 to cover the global markets of South Africa and European nations. 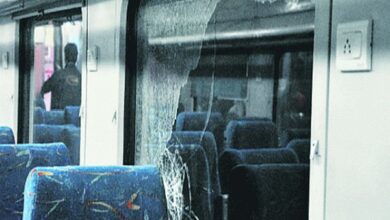 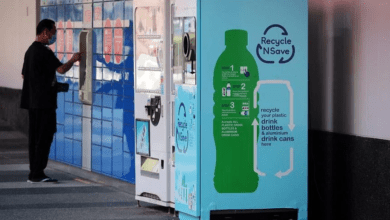 ‘Give garbage & get money’: Mumbai gets ‘reverse vending machines’ to recycle plastic 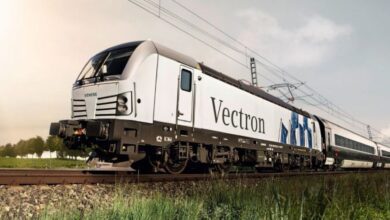 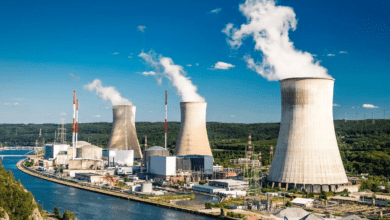