In a dramatic turn of events on Friday, the notorious gangster Vikas Dubey, who was arrested yesterday from Ujjain, Madhya Pradesh, was killed in an encounter in Kanpur on early morning on Friday.

The encounter had broken out between Vikas Dubey and the Uttar Pradesh Special Task Force (STF) after the gangster tried to flee upon reaching Kanpur. One of the vehicles of the convoy of Uttar Pradesh Special Task Force (STF) that was bringing back gangster Vikas Dubey from Madhya Pradesh to Kanpur overturned after skidding on the road due to heavy rains.

Soon Dubey tried to escape from the police custody and allegedly snatched a rifle from one of the injured policemen to open fire at the police. Following which, police shot at him in retaliatory firing. He sustained bullet injuries and was rushed to Kanpur’s LLN hospital where the doctors declared him dead.

Timeline of Events That Led to Vikas Dubey’s Death:

Madhya Pradesh Home Minister Narottam Mishra said -“Law has taken its course. It could be a matter of regret and disappointment for those who raised questions on Vikas Dubey’s arrest yesterday and death today. MP Police did its job, it arrested and handed him over to UP Police.”

'Proud of India' for standing up to China: US Senator lauds India's retaliation. 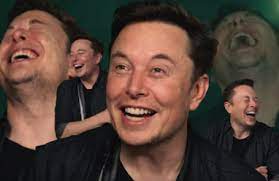 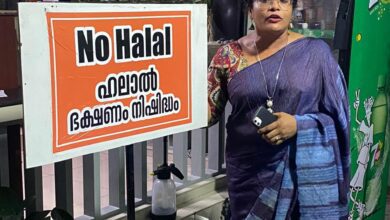 Kerala woman thrashed by Islamists for opening a Non-Halal restaurant 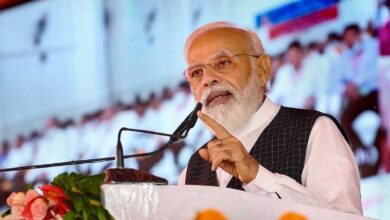